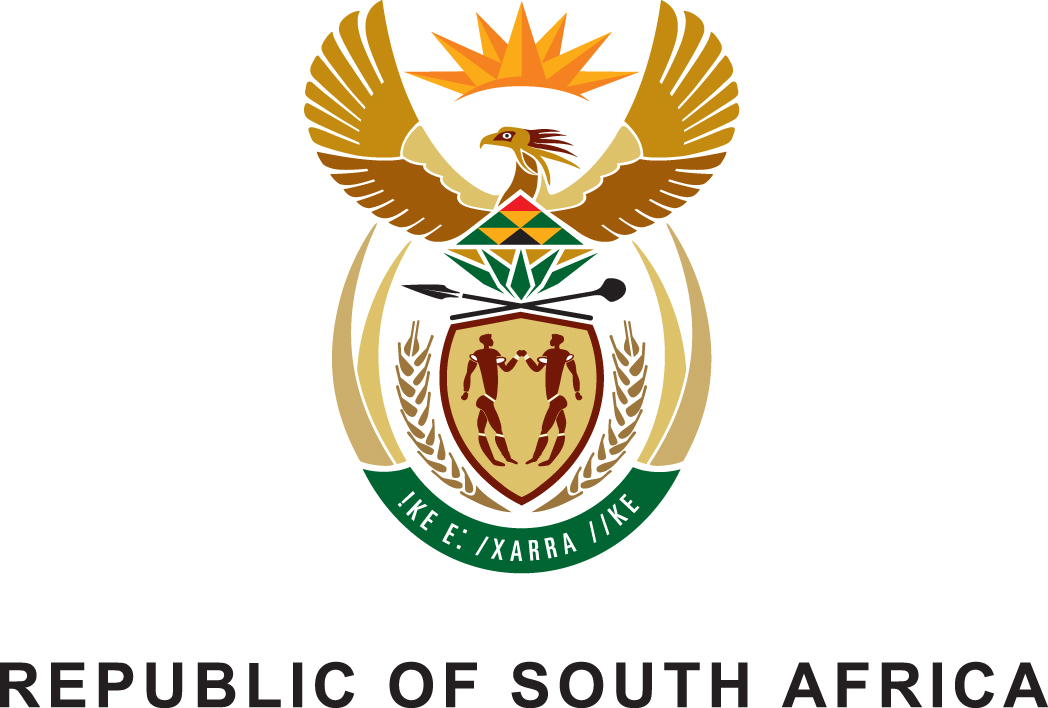 The Centre, which has a unique model where service delivery is integrated, hosts children who are placed in terms of the Children’s Act and the Child Justice Act which are administered by the Departments of Social Development and Justice and Correctional services respectively.

The facility adopts a strength based Multi-Disciplinary Team (MDT) approach and children who are admitted at the facility come from all over South Africa after being lured to the Metro for different reasons including to work as domestic workers. Their admission at the Centre is a safety measure to protect them from child labour and other forms of exploitation.

Some of the children found themselves in conflict with the law after being used by adults to commit crime which is regarded as the worst form of child labour. Others were used as mules to deliver or distribute illicit drugs. The Centre was visited by the Human Rights Council to investigate the model of hosting children who are placed for being in conflict with the law and was recommended for the provision of care and protection service programmes to be initiated in line with legal protocols.

The Minister will therefore visit the centre to showcase progress the country is making to protect children from child labour and to provide an opportunity for other provinces to replicate this model across the country.

Members of the media who wish to cover the event MUST confirm their attendance and send their details to Ms Nomfundo Xulu-Lentsoane on 066 480 6845 / NomfundoLe@dsd.gov.za by Saturday, 14 May 2022.

Distributed by APO Group on behalf of Department of Social Development, Republic of South Africa.

Media enquiries may be forwarded to Ms Lumka Oliphant on 083 484 8067 or lumkao@dsd.gov.za

Mundka blaze: Several people missing, bodies yet to be identified