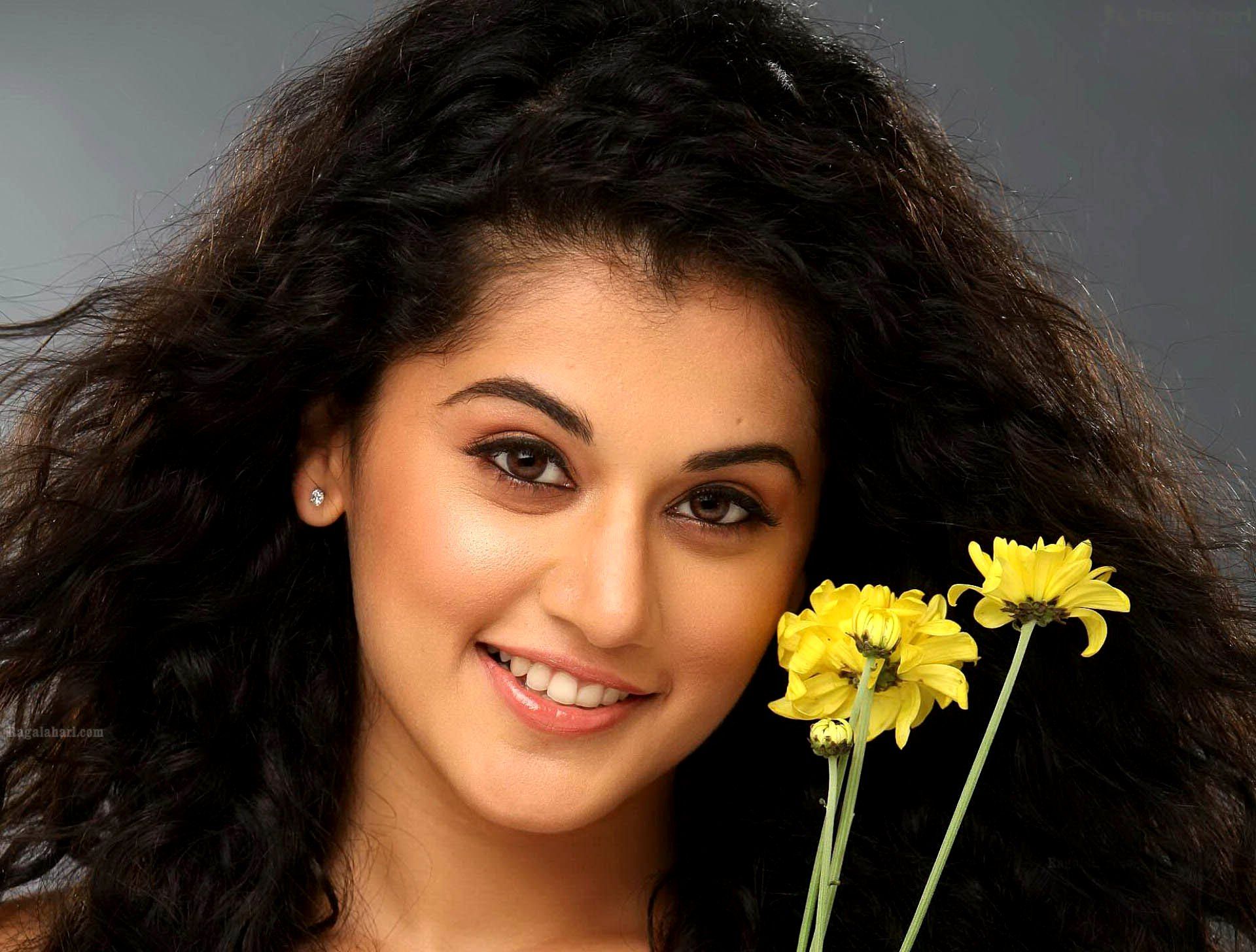 "I'm not surprised how the film made me feel. It didn't even give me a minute to catch a breath," Taapsee told IANS.

Inspired by true events, the film is about organized crime within police force. It also throws the spotlight on police brutality.

"I really can't describe the experience of watching the film in words. It's a masterpiece and it doesn't matter Vetrimaaran sir takes nearly five years to make a film," she said.

Having worked with Vetrimaaran in Tamil film "Aadukalam", Taapsee says the filmmaker has raised the bar with his latest film

srael:Relatives of two Palestinians who were killed during fierce clashes with Israeli soldiers mourn outside a hospital in the West Bank city of Nablus #Gallery

Seoul :Defense Minister Lee Jong – sup (R) and his U.S. counterpart, Lloyd Austin, posing for a photo before their meeting on the margins of the Shangri – La Dialogue in Singapore #Gallery