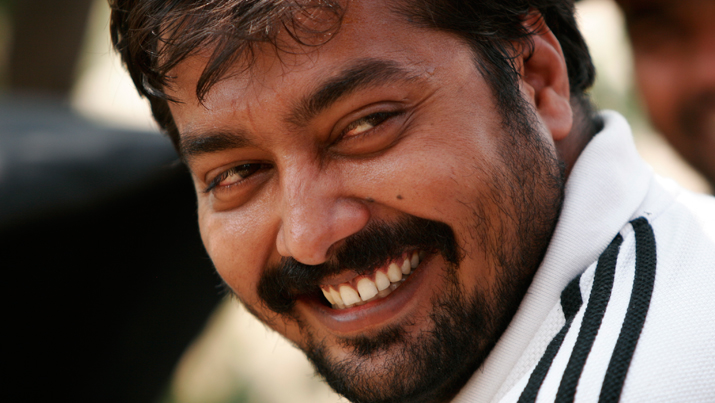 New Delhi, Nov 1 (IANS) His movies aren't about love at first sight or happy endings! The maker of films like "Black Friday", "Gangs Of Wasseypur" and "Ugly", Anurag Kashyap says he fails to fathom the discrimination between "mainstream" and "parallel" cinema.

The only way he divides films are those "that work" and those that "do not work".

"There is either a good film or there is a bad film,” said the acclaimed filmmaker, whose last film "Bombay Velvet" turned out to be a damp squib at the box office.

He spoke to IANS on the sidelines of the 11th edition of Blenders Pride Fashion Tour 2015 here.

My flats used as storehouses of illegal cash: Arpita Mukherjee confesses to ED

Killing of BSF personnel in Congo may be ‘war crime’: UNSC