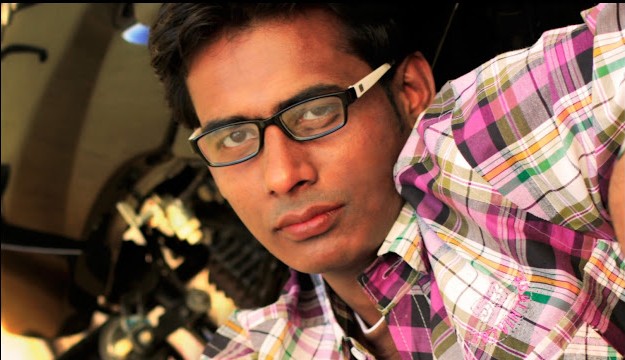 It was like a dream-come-true for Govindrao, a Farmer's son when he got selected for the lead character in the upcoming Bollywood movie ‘Slumdog Karodpati’, directed by Rajesh Patole.

He will play an interesting action role of the Municipality. The actor says that he is happy to have got the opportunity to play the main lead in his first Bollywood movie.

“I am very excited and happy with my role. I auditioned for it when I heard that the producer Arul Raj is looking for a fresh face for his movie. I am playing the character of Municipality, who is a very simple boy lives in the slums of Mumbai,” he says.

Govindrao got his first break in the year 2008 in a negative role for the Telugu movie ‘The Fort’. After that, he did few short films and TV ads. He has two more projects that are in their post-production stage, and will release soon.