Young Rebel Star Prabhas is basking in the success of movie 'Baahubali' made him a pan India star.

Recently, Prabhas went for vacation and is back to the city to begin regular shoot for the sequel - Baahubali The Conclusion. With the hectic schedule for Baahubali - The Beginning that nearly took three years to complete and Prabhas didn't have the chance to go for a vacation. 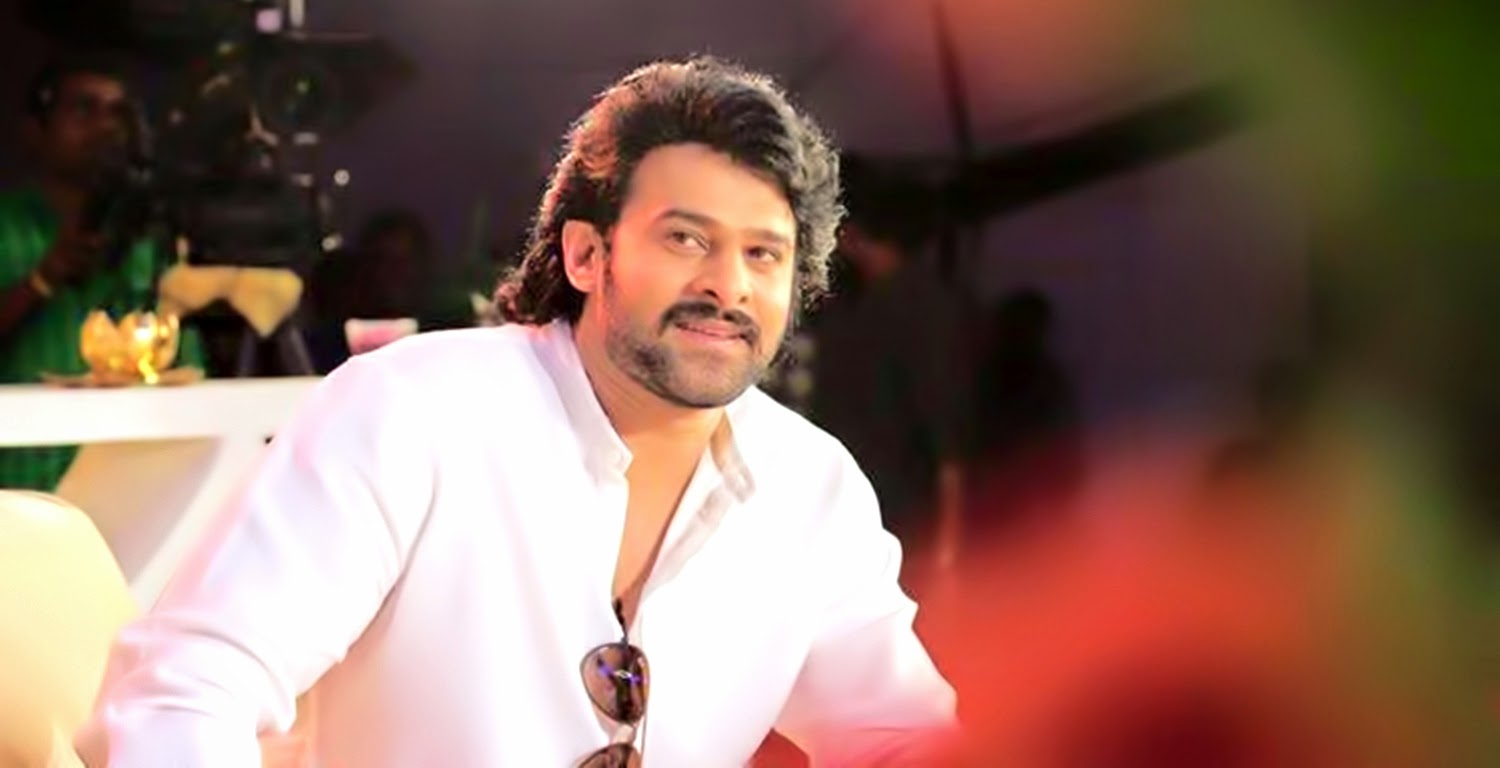 Police paid a visit to Prabhas's house recently. The police officers had been posted for security for Chief Minister K.Chandrasekhar Rao at Madhapur area and Prabhas' house falls on the way and they decided to visit the actor.
The police officers posed for selfies with Prabhas and spent some time with the actor. However, when the higher officials came to know about the entire situation, they were warned and ordered to provide an explanation.
Facebook Comments