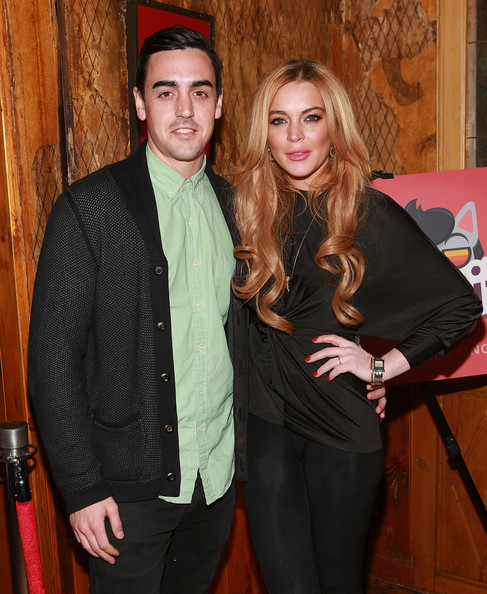 State troopers noticed Michael's 2015 Audi parked at an expired meter and the car was displaying a placard on its dashboard that showed the New York State Seal.

The sign that indicated it was issued from the state's Executive Branch would exempt the holder from having to pay for parking. It turned out it was a forgery because he could not prove that he was an employee of the Executive Branch.

"An investigation was initiated after the State Police received a report that Lohan had displayed an 'Official Business' parking placard in the windshield of his 2015 Audi while it was parked on the street in the Gramercy section of Manhattan," police said in a statement.

"Late Thursday afternoon, investigators discovered the placard prominently displayed on the dashboard of Lohan's vehicle, while the required NYC parking meter fare had not been paid,” the statement further read.

The 27-year-old was arrested and charged with third-degree criminal possession of a forged instrument, as well as a second-degree charge of criminal impersonation. He was released without bail after his Manhattan Criminal Court arraignment and would be back in court on December 14.