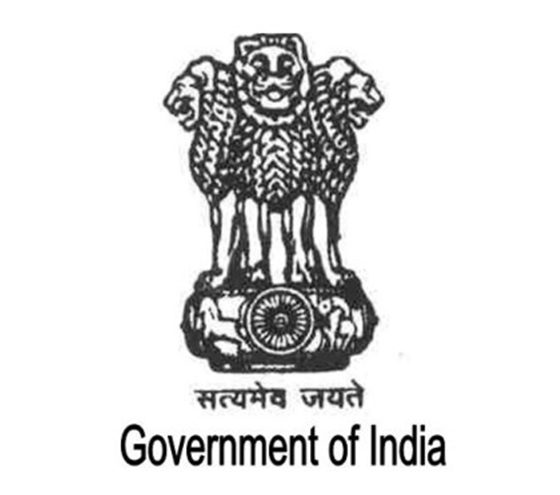 Human rights must "not be used as political tools" as it would be counterproductive, Indian diplomat Mayank Joshi told a General Assembly Committee that deals with social and humanitarian affairs on Friday.

"Selective naming and shaming of countries and intrusive monitoring not only go against the principles of impartiality, neutrality, objectivity and non-interference but also deters cooperation from the country concerned," he said. "We would like to reiterate that long-term and sustained improvements in human rights can be achieved only through the cooperation and full participation of the concerned state."

He did not name countries practising double standards or those that were targeted.

Joshi, a First Secretary in India's UN Mission, drew attention to terrorism being a violation of human rights. "The scourge of terrorism continues to pose a serious challenge to the full enjoyment of human rights, violating the most fundamental right to life," he said.

Calling for a zero tolerance policy towards terrorists, he said, "The international community has a responsibility to cooperate fully to root out all kinds of financial, moral and material support to terrorists and their activities."

He called for a broad approach to human rights and said it "cannot be approached in isolation, ignoring the complex and intricate relationship between human rights, development, democracy and international cooperation".

Joshi outlined India's efforts to promote human rights in the socio-economic sphere mentioning the Food Security Act and the Right to Education Act and the launch of nationwide insurance programs for social security coverage to millions of poor and disadvantaged people.

"As a multi-religious, multiethnic, multicultural country, we take great pride in our unity in diversity and support all efforts to build bridges of understanding between nations, peoples, religions and cultures," Joshi said. "We steadfastly reject all doctrines of exclusion based on racism, racial discrimination, xenophobia and related intolerance."