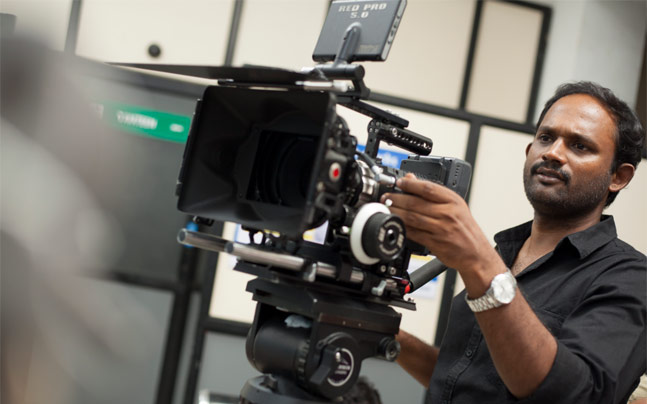 "Kutrame Thandanai", a crime drama, will have its India premiere on Saturday at the 17th Jio MAMI Mumbai Film Festival here.

"The film next goes to the International Film Festival of Kerala. We've also applied to a few others including Rotterdam, and are waiting to hear from them," Manikandan told IANS.

Unlike "Kaaka Muttai", this film won't wait to complete its festival run.

"If we happen to find someone ready to release our film, we'd go ahead and do it," he said.

With the success of "Kaaka Muttai", Manikandan had caught the attention of several international buyers and this has benefitted his second directorial.

"A few investors have inquired about 'Kutrame Thandanai'. I hope to find an international distributor for the film soon," he said.

The film stars Vidharth and Aishwarya Rajesh in the lead roles.