He has sued Ice Cube, Dr. Dre, director F. Gary Gray, the Estate of Eazy-E, NBCUniversal and others. 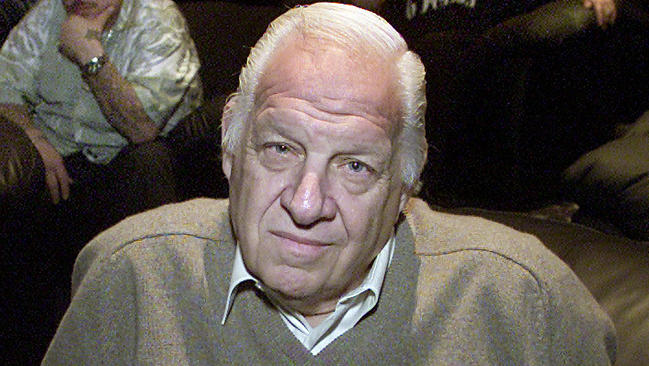 Heller, who is portrayed in the film by Paul Giamatti, is suing for $35 million in monetary damages, $75 million in exemplary damages and restitution of profits from the film, which minted $199.6 million worldwide.

“Untrue statements in the movie made Heller look like a dishonest, sleazy guy; that he was in effect responsible for the group breaking up,” Shapiro said.

In the suit, Heller takes issue with his portrayal as a “greedy, selfish personal manager that took advantage of the members of N.W.A.”

"Straight Outta Compton" was a hit and it was released in August this year.

An NBCUniversal spokesperson and Ice Cube’s representative refused to comment on the lawsuit. And Dr. Dre’s attorney didn’t respond to a request for comment.

Coal trade from Afghanistan picks up pace in Pakistan

‘Vicious cycle’: SC asks UP Police to not to take action against Zubair till July 20