New Delhi, Oct 30 (IANS) The Supreme Court will look into a plea for a ban on websites carrying jokes on Sikhs, as a lawyer-petitioner told the apex court on Friday the community was projected as people of low intellect, stupid and foolish with such jokes.

As petitioner Harvinder Chowdhary urged for directions to ban websites spreading jokes on Sikhs, an apex court bench of Justice T.S. Thakur and Justice V. Gopala Gowda asked her why she wanted such a ban as "this (Sikh) community is known for a great sense of humour and they also enjoy such jokes".

"This is only an amusement. Why you want it to be stopped," Justice Thakur said while seeking to understand the rationale behind the ban plea. 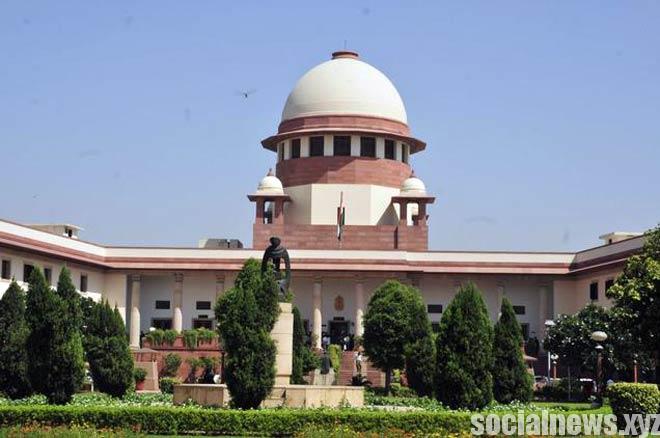 "All jokes relating to the Sikh community should be stopped. My children are humiliated and feel embarrassed and they don't want to suffix Singh with their name," she argued.

Chowdhary said whenever she travelled in public transport, including Delhi metro, she came across instances where even on trivial issues people were ridiculed while citing jokes relating of the Sikh community.

Referring to a recent comment by Prime Minister Narendra Modi during electioneering in Bihar that Bihar residents were the most intelligent people, the petitioner said it reflected as if other communities were not intelligent.

Urging the court to direct the government to clamp down on the more than 5,000 websites like www.jokes duniya.com/category/sardar-jokes.htm, the petitioner said, "They are criticising one community and it should stop."

Naming a number of websites carrying Sikh-centric jokes, Chowdhary sought directions to the Telecom Ministry to install filters to weed out jokes relating to the community.

She said these websites created public nuisance under Section 268 of Indian Penal Code and it was a crime under the cyber laws.

The court directed for further hearing of the matter on November 16 as she wanted to file some more documents in support of her plea.