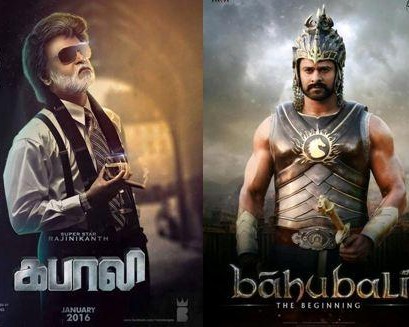 Rajinikanth who has had a string of flops for the last few years is hoping to give his fans the much-needed entertainment with a different look. The Tamil superstar has a phenomenal fan base across the globe.

Director SS Rajamouli may spoil his plans  with Baahubali 2. The sequel is expected to hit theatres sometime next year.

Superstar Rajinikanth's 'Kabali' is also gearing up for release in 2016. It would be interesting to watch which film will manage to woo audience to theatres.