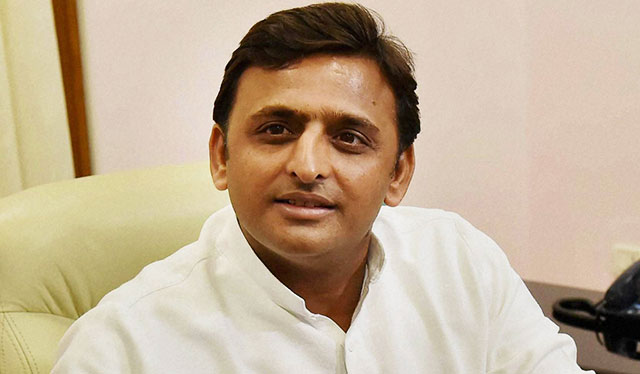 The move is being seen as a precursor to the cabinet reshuffle scheduled for October 31 when some new faces are likely to be included in the 43-month-old Samajwadi Party government.

Sources say the ministers have been removed on action initiated by the SP high command for their non-performance and, in some cases, on specific complaints.

The nine ministers who have been stripped of their portfolios include Raguhraj Pratap Singh alias Raja Bhaiyya, Avdhesh Prasad, and Ahmad Hasan, who held the health and family welfare portfolio.

Other ministers to be divested of their ministries are Paras Nath Yadav, Ram Govind Chowdhary, Durga Prasad Yadav, Brahma Shankar Tripathi, Iqbal Masood and Mehboob Ali. Their departments, for now, will be with the chief minister.

Close aides of the chief minister told IANS that the cabinet expansion scheduled for Saturday will see a "stamp of Akhilesh Yadav and will be a mix of young energy and experience".

Earlier, Akhilesh Yadav called on Governor Ram Naik late on Wednesday to discuss expansion of his cabinet and to take Naik's consent.

The oath-taking ceremony of the new ministers in slated for October 31 at 10.30 a.m. at Raj Bhawan in Lucknow.