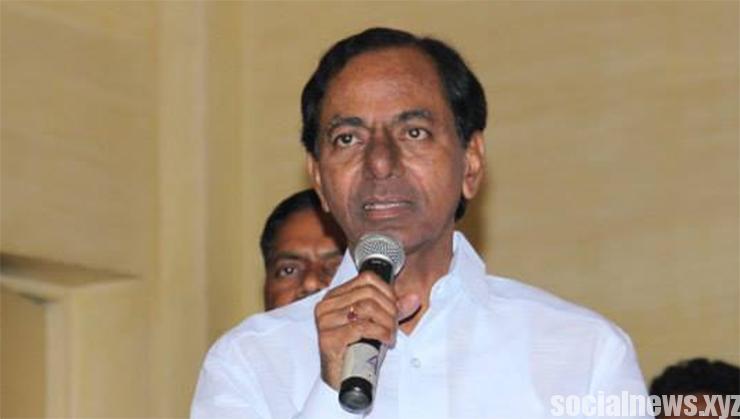 New Delhi, Oct 28 (IANS) Telangana Chief Minister K. Chandrasekhar Rao on Wednesday called on Home Minister Rajnath Singh here and urged him to fulfil the commitments made to the state in the Andhra Pradesh Reorganisation Act and speed up the work to bifurcate the Hyderabad High Court.

The chief minister discussed various issues related to the Act and requested Singh to speed up the work for bifurcation of the high court.

He said though the union law minister had announced that a separate high court will be constituted for Telangana, steps had not been taken to bifurcate Hyderabad High Court, which is currently serving both the states of Andhra Pradesh and Telangana.

He pointed out that the panel looking into the issue had delayed submitting its report and the state is facing problems due to the shortage of senior level officers.

The chief minister later met President Pranab Mukherjee and invited him for 'Chandi Yagam', which he plans to organise in December for the development and well being of the state.

KCR had on Tuesday met Prime Minister Narendra Modi and invited him to 'Chandi Yagam'.