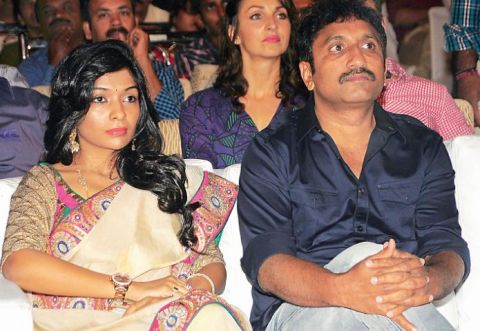 Police registered a case against Sreenu Vaitla under section 498-A following the complaint by his wife on October 15. But a day later, Roopa filed a petition stating that she wanted to withdraw the case.

Two versions are floating in the social media over who settled the issue. Some say it was veteran director Dasari Narayana Rao while a few mention that Ram Charan, who mediated Kona Venkat and Srinu Vatila for Bruce Lee film, solved the issue.

Meanwhile, Srinu Vatila is planning to sell his newly constructed house at Journalist’s Colony in Jubilee Hills as he thinks that the new house is not a Vaastu compliment.