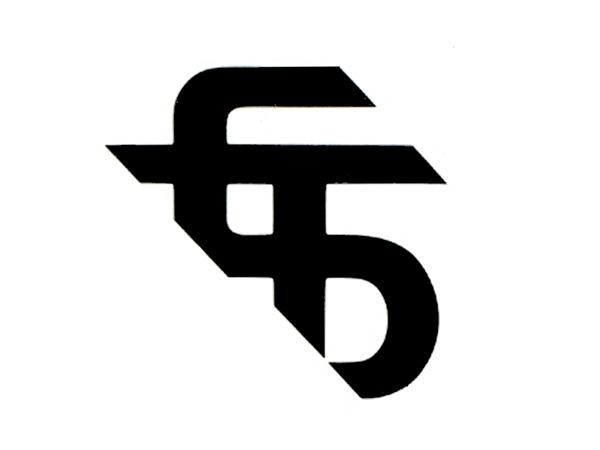 Pune, Oct 28 (IANS) FTII students who went on strike on June 12 against the appointment of Gajendra Chauhan as its chairman returned to their classes on Wednesday but said protests against the BJP member will go on. Meanwhile, three FTII alumni returned their National Awards to join the agitation.

The Film and Television Institute of India students said they will continue to protest in a "peaceful and democratic manner" against Chauhan, who they say is not fit to head the country's premier film institute.

Ranjit Nair, a spokesperson for the FTII Students Association, told IANS that the strike was over.

"We have come to realize, after our long-stretched negotiations with the government, that the government is a bully," a miffed Nair said.

He said the students will now invite people from all over the country who face similar problems.

"The strike will escalate now... It's time to register our protest all over again and take it to different heights," Nair said.

To this end, three prominent FTII alumni -- Vikrant Pawar of Maharashtra, Rakesh Shukla of Uttar Pradesh and Prateek Vats of Goa -- decided to return their National Awards in protest against what they termed "an atmosphere of intolerance" in the country in the past few months.

"More will follow," Nair said, adding that they are looking to garner increased support from the country's filmmaking community for their cause.

During the logjam, students held multiple meetings with officials of the information and broadcasting ministry and even went on a hunger strike. But there was no end to the stalemate.

Their protests even found the backing of Congress vice president Rahul Gandhi, whose visit to the FTII campus gave the issue a political twist. Even a slew of filmmakers and actors like Shyam Benegal, Jahnu Barua, Anupam Kher and Ranbir Kapoor, voiced their concern for the students.

However, the government refused to buckle over Chauhan, forcing the student community to blink.

Chauhan, best remembered for his work as Yudhishtir of TV series "Mahabharat", congratulated the students for ending the strike, and told IANS over the telephone that it was time for them to return to their classes.

Nair said the students are looking forward to meeting Chauhan in the institute, which has produced award-winning talents like Adoor Gopalakrishnan, Jahnu Barua, Shabana Azmi and Om Puri.

The decision to end the strike followed the government's "incongruous approach" towards the students' cause, said another student leader, Reema Kaur.

"The 139 days of the strike have not only made us stronger but more aware of the state that we today live in," said Kaur, a final year student of editing and a part of the core committee of the Students Association that spearheaded the strike.

"We voiced ourselves loud and clear, but it is the government's adamant stand and incongruous approach towards our valid demands that has made us completely lose faith," Kaur told IANS.

"Looking at the ministry's unrelenting approach and the amount of our valuable time spent, we have decided to end the strike and resume classes.

"However, our voices will not shut, but grow louder. The protests shall continue democratically and in the peaceful manner as they have," Kaur added.

Earlier, Minister of State for Information and Broadcasting Rajyavardhan Rathore had blamed the students for taking an "extremely hard line" in the matter for the lack of a solution.