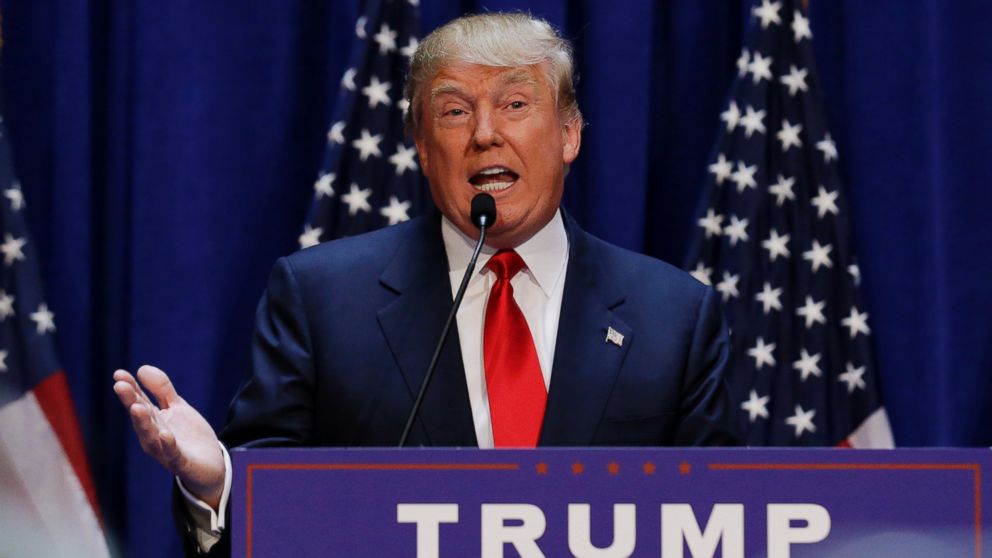 He would also put a stop to US meddling in Middle Eastern affairs because women there "don't want freedom as evidenced by their desire to wear burkas or niqabs, which cover their faces.

The real estate mogul and reality TV celebrity held forth on his approach to foreign policy Monday morning in Atkinson, New Hampshire, which holds the first primary to kick off the presidential contest.

"I'll say, 'Hey baby, how ya doing?' I will never call him the Supreme Leader," Trump told a boisterous audience of about 1,200, according to CBS News. 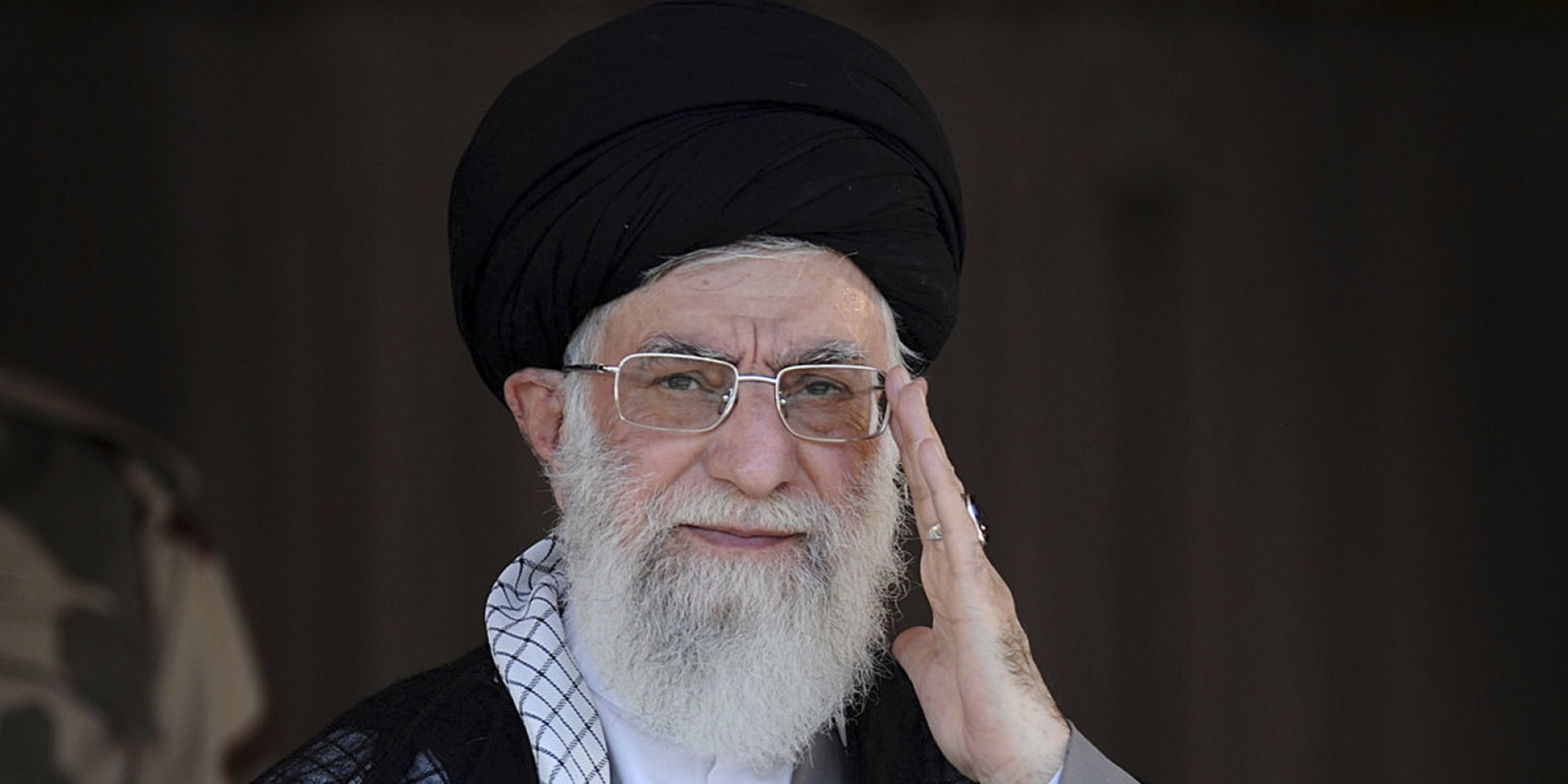 Turning to the Middle East, Trump said, "With the women over there, they don't have to wear the you-know-what," Trump said.

"And then I said, 'Oh well that makes sense. That's nice.' Then, I saw women interviewed. They said, 'We want to wear them. We've worn them for a thousand years. Why would anyone tell us?' They want to. What the hell are we getting involved for?"

Trump also criticised his Republican rival Ben Carson, a noted neurosurgeon who is polling higher than him in Iowa, another early nominating state.

"I don't believe those polls actually, because I see the people in Iowa -- and I'm going to be there in two days," Trump said. "But we're doing really well it's been great. He's a nice guy but he's never going to be able to make deals with China."

"By the way Carson is lower energy than [Jeb] Bush," he added. "I don't get it. I saw him being interviewed. He's lower energy than Bush. He's a nice guy....You know, these Chinese negotiators, they come in fierce, fierce. Remember I said, 'Blood coming out of somebody's eyes?'" These people really have blood."

Later at a town hall, hosted by NBC, Trump when asked about his hair said: "It may not be pretty but it's mine."

He also said he could relate to average Americans because he has driven a car and eaten at McDonalds.

He also argued that he has encountered adversity throughout his life, relating a story about his father giving him a "small loan of $1 million."

When the NBC anchor pointed out that a loan of that magnitude didn't exactly suggest adversity to a lot of people. Trump responded, "You're right, but a million dollars isn't very much compared to what I built."