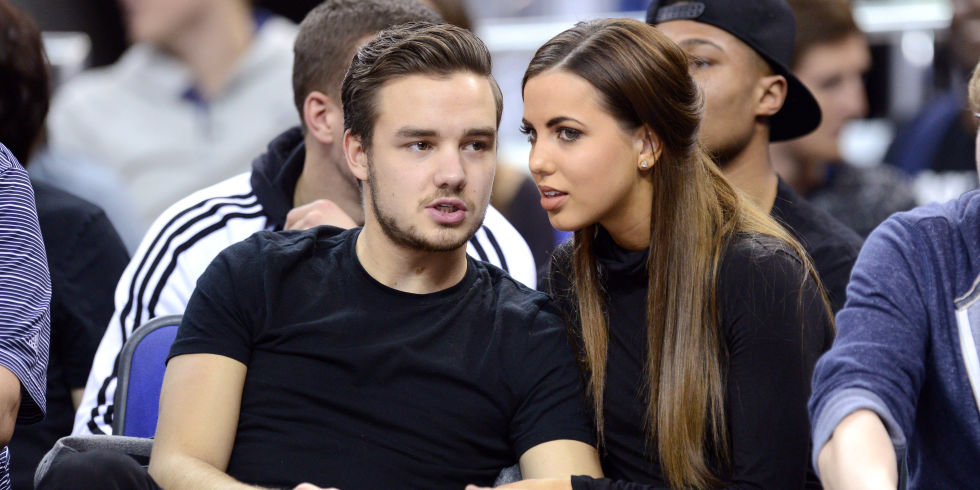 Payne and Smith have broken up after dating for over two years, reports eonline.com.

No details on what caused the split have yet been revealed.

While the 22-year-old singer hasn't publicly addressed his breakup, he did tweet something on Friday that may have hinted that there was trouble in paradise.

"I love how music is always there for you when you need it most x," he wrote.