Home » General » Karnataka Gropes in the Dark as Power Blinks 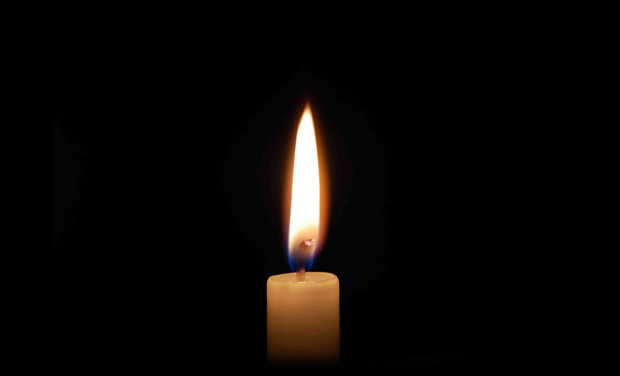 Bengaluru, Oct 26 (IANS) Karnataka is groping in the dark again as a deficit southwest monsoon has plunged the state into a major power crisis due to poor hydel generation and demand outstripping supply over the last few months.

With the state-run thermal plants at Raichur and Bellary in the northern districts and a private thermal plant at Udupi in the coastal district operating below capacity due to technical glitches, thousands of industries and small scale units across the state are reeling under prolonged power cuts.

"As the June-September monsoon rainfall was about 30 percent deficit in the state, water storage in all the 15 reservoirs is below 50 percent of their capacity this year. As we have to store enough water till next the rainfall (a year away), hydel power output has been reduced by 40 percent till (next) summer," a senior official told IANS here.

Failure to add generation capacity over the last decade commensurate with the growing demand has also forced the state government to buy power from private producers at a high cost for ensuring minimum supply to users, including commercial, agriculture and domestic.

Absence of natural resources like coal and linkages to other sources have forced the state to rely heavily on monsoon-dependent hydel resources to generate about 60 percent of its energy requirements.

Shortage of transmission lines is also preventing the state from drawing more power from the national grid though the central government has offered to supply more that its quota of 2,400 MW from energy surplus states.

"The state failed to invest in generation capacity over the years and a few projects launched during the previous (BJP) government remained incomplete for technical and environmental reasons. As a result, power cuts are back with vengeance for four-to-six hours in cities and towns and eight hours in rural areas," a representative of an apex industry body lamented.

According to the state-run Karnataka Power Corporation Ltd (KPCL), though the state has a combined installed capacity of 6,625 MW, it is able to produce only about 70 percent of it due to less hydel sources and technical snags in thermal plants.

"In spite of additional supply from central grid, renewable energy sources like wind and solar and private producers to the state grid, the shortage is about 2,200mw, while the peak demand is about 9,500 MW," a KPCL official told IANS.

A deficit monsoon after two-three consecutive years of above average season has also resulted in drought prevailing in 25 of the state's 30 districts. The prolonged dry spell and hot climate has also sent energy consumption spiralling in urban and rural areas since September.

"To maintain minimum supply to commercial, agricultural and domestic users, we have asked industries in and around Bengaluru to opt for a staggered weekly holiday instead of all closing on Sunday so that we could reduce the load on the grid by 150 MW daily from November 2," Bescom (Bangalore Electricity Supply Company) director H. Nagesh told IANS.

Sudden tripping, outages without prior intimation and wild voltage fluctuations have forced hundreds of IT and biotech firms in this tech hub to install diesel generators, invertors and high-powered solar batteries at their facilities to ensue quality power for their 24x7 operations.

"As the available power has to be distributed across the state and on priority to farmers, commercial and domestic users, industries have to bear with the shortage and have weekly off on any working day by turn so that they can get power for six days without load shedding," Nagesh noted.

The state-run utility provider distributes power to eight southern and central districts of the state, including Bengaluru, which consumes one-third of the total power, as it has the largest number of industries and companies - and 10-million citizens.

"With winter sitting in from November, we hope to reduce power cuts gradually, as consumption by commercial and domestic users will be less till March. Industries can reverse to Sunday weekly off from January," Nagesh added.