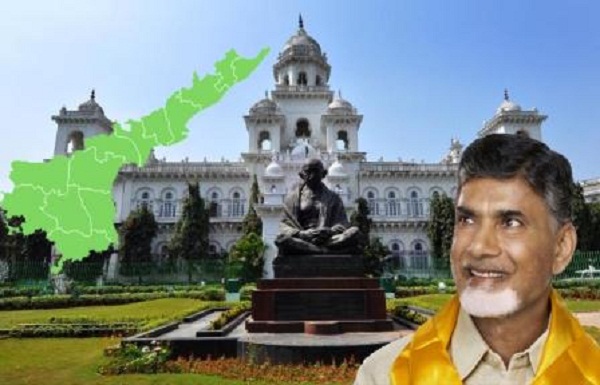 Hyderabad, Oct 26 (IANS) The Andhra Pradesh government has decided to hold the winter session of the state legislature here, dropping for now plans to build a temporary building in the upcoming capital Amaravati.

According to officials, they discussed the plans for conducting the winter and budget sessions of the legislature in Andhra Pradesh.

Due to the paucity of time and also budget constraints, it was decided to conduct the winter session scheduled for December in the existing assembly building in Hyderabad, the joint capital of Telangana and Andhra Pradesh.

An all-party meeting called by the speaker last week had decided to conduct the winter session at Tullur in Guntur district. It was decided that a temporary structure will be constructed on five acres site in the village, which is part of the new state capital Amaravati.

Since the construction of the temporary building is estimated to cost Rs.12 crore, the speaker had left the final decision to the chief minister.

Both houses of Andhra Pradesh legislature have held all their sessions in Hyderabad since the bifurcation of the state last year.

Though the Andhra chief minister is operating from Vijayawada for the last few weeks, the bulk of the state administration is still based in Hyderabad, the joint capital of the two states for 10 years.