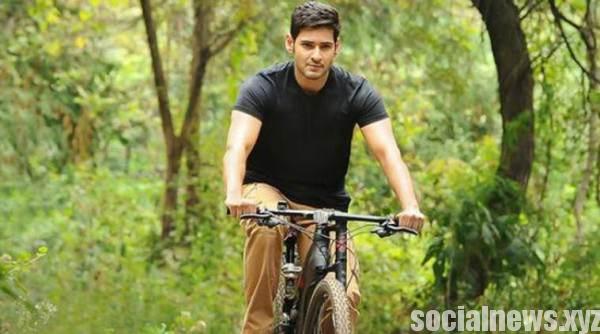 Rockline Venkatesh  clears the air about Mahesh Babu starrer Srimanthudu remake and him wanting to make a film with Salman.

”Yes! Ofcourse, I want to make not one but many films with Salman Khan. But we should have the right script for him. We have no intention of remaking Telugu super-hit Srimanthudu because this film will not be the best suited for Bollywood films. The subject of Srimanthudu befits the Southern sector. Therefore I am not keen on remaking this film in Hindi and above all with Salman. I am in the process of writing a few scripts. I cannot disclose the genre as we have not completed the scripts right now. Let me finish scripting and then if it suits Salman Khan I will approach him then.”
Adding more he says,” Having ventured onto the Bollywood horizon with Baajrangi Bhaijaan I am very much keen on making more Hindi films. One of the scripts is nearing completion and so we will launch our next. However, my next untitled film shall go on the floors by the mid of next year -2016.”
Facebook Comments