Home » Movies » Other » Ranveer Couldn’t Take His ‘Eyes off’ Deepika 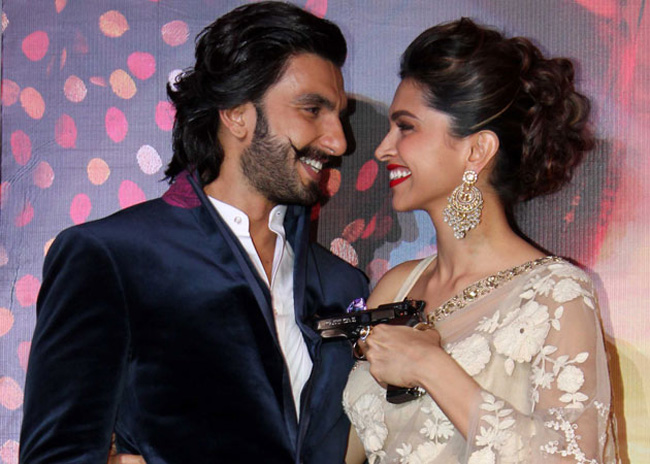 The song, which was launched on October 17, features Mastani (Deepika) in all her beauty and glory.

Ranveer took to Twitter on Saturday to share his thoughts about the song, which has been sung by Shreya Ghoshal and Ganesh Chandanshive.

“I couldn't get my eyes off her in this song either! #BajiraoMastani,” Ranveer tweeted alongside a photograph of Deepika from the song.

“Bajirao Mastani”, which is slated to release on December 18 alongside Bollywood superstar Shah Rukh Khan's “Dilwale”, is Ranveer and Deepika's second film with Bhansali after 2013 movie “Goliyon Ki Rasleela Ram-Leela”.