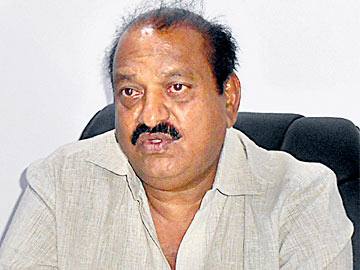 Hyderabad, Oct 24 (IANS) A lawmaker belonging to the ruling Telugu Desam Party (TDP) in Andhra Pradesh has announced that he will take bribes for the development of his constituency.

J. C. Prabhakar Reddy, a member of the Andhra Pradesh state legislative assembly from Tadipatri constituency in Anantapur district made the announcement.

He said since the government has no money for development work, he has decided to take bribes from contractors.

"Several contractors offer me money in the form of percentage, but so far I have refused to take. Now, I will start taking the bribe for the development of Tadipatri," he told reporters in Anantapur.

The MLA said he would accept the bribes through DDs and will maintain a record in writing about how he spent the money.

"We should do some good work so that people remember us even after death," said Prabhakar Reddy, who earlier served as mayor of Tadipatri.

He is the brother of J. C. Diwakar Reddy, a TDP MP who is also known for making controversial statements.