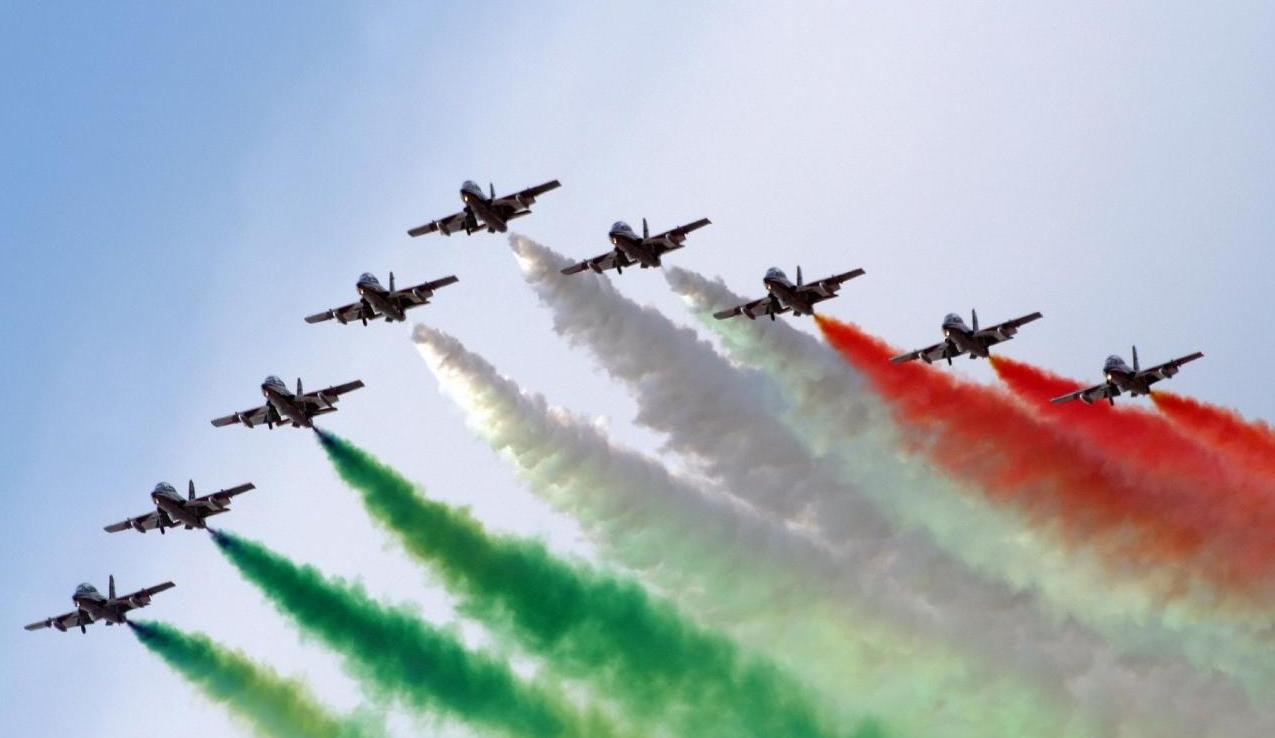 New Delhi, Oct 24 (IANS) Women pilots will soon enter the cockpits of combat jets as the defence ministry has approved an Indian Air Force (IAF) proposal to induct them as fighter pilots.

While the first batch would be commissioned in the IAF in June 2016, after one year of advanced training women will be flying fighter jets by 2017, an official statement said.

"The first women pilots in the fighter stream of IAF will be selected from the current batch at the AF Academy," he said in another tweet.

The commissioned pilots would undergo advanced training for a year and enter fighter (jets) cockpits by June 2017, the defence ministry said.

"After successful completion of ab initio training, they would be commissioned in the fighter stream in June 2016," the statement said.

"Thereafter, they would undergo advanced training for one year and would enter a fighter cockpit by June 2017."

The IAF chief, Air Chief Marshal Arup Raha, announced on Air Force Day on October 8 that women would be inducted as fighter pilots, making it the first of the three armed forces to induct women in combat roles.

An official statement called it a "progressive step" and said the performance of women pilots is "praiseworthy".

"This progressive step is in keeping with the aspirations of Indian women and is in line with contemporary trends in the armed forces of developed nations. Since their induction into the transport and helicopter streams of the IAF, their performance has been praiseworthy and on a par with their male counterparts. Inducting women into the fighter stream would provide them with an equal opportunity to prove their mettle in combat roles as well," the statement said.

Interacting with journalists recently, Navy Chief Admiral R.K. Dhowan had said that the induction of women was being considered.

With this decision on induction of women in fighter stream, women have become eligible for induction in all branches and streams of the IAF.

Women form the minor section in the armed forces, with the IAF having the highest number at 1,350 followed by the army with 1,300 and the navy with 350 women officers, according to official information.

The US, Russian and Turkish air forces, among others permit women in combat roles.

Women were first inducted in the Military Nursing Service in 1927 and in the medical officers cadre in 1943.

They were enabled to join the armed forces in 1992 on short service commissions.

Women SSCOs are eligible for consideration for a grant of Permanent Commission in specified branches in terms of Government Policy letters dated 26th September, 2008 and 11th November, 2011.

In a written reply in parliament in July, Defence Minister Manohar Parrikar had said so far, 340 women SSCOs have been granted Permanent Commission in the Armed Forces.