Home » Movies » Other » Aamir Khan not Working on ‘Lagaan’ Sequel 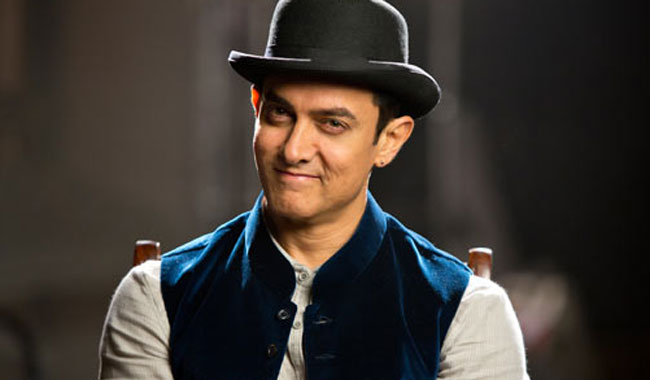 There were rumours that Aamir has started work on the second installment of the film, directed by Ashutosh Gowariker.

"It is completely false news (Aamir working on the sequel). It is not true at all," sources said.

The film, released in 2001, revolved around a small village where the locals oppressed by high taxes found themselves in an extraordinary situation as an arrogant officer challenges them to a game of cricket as a wager to avoid the taxes.

There were also reports that actress Prachi Desai was finalised to play the lead female protagonist.

The 50-year-old actor is currently busy working on his most talked about film "Dangal" in which he plays wrestler Mahavir Singh Phogat.