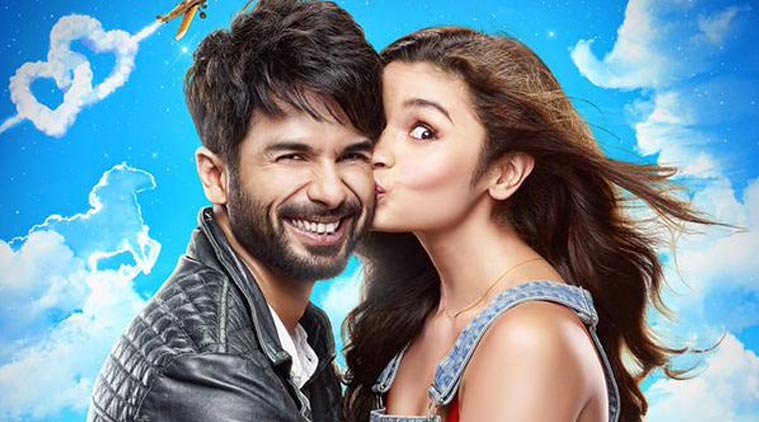 “Shaandaar”, which released on Thursday, has received an overwhelming response and is also the highest opener for Shahid and Alia, read a statement.

The film is said to be the sixth highest opener of 2015 leaving behind “Gabbar is Back” and “Dil Dhadakne Do”.

The overall cost of “Shaandaar” including marketing and distribution sums up to Rs. 62 crore. However, 35 percent of it has already been recovered by the makers through satellite, music and other rights.

“Shaandaar”, which also stars Sanah Kapoor, Sushma Seth, Pankaj Kapur, Niki Aneja Walia and Sanjay Kapoor among others, is expected to have a good run over the special four-day weekend as no big film released alongside it.