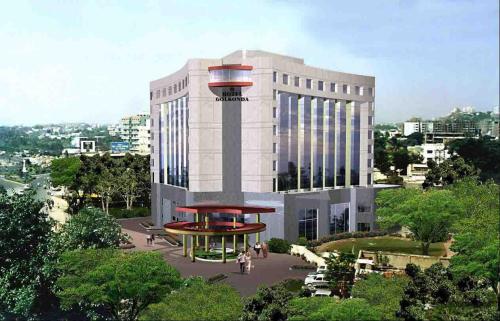 The hospitality industry in Hyderabad is getting the blues as it feels that the shifting of Andhra government's administrative activity to its new capital Amaravati may lead to a fall in tourist arrivals in the city.

But, with momentum picking up as the countdown begins, the infrastructure sector is upbeat as it looks to gain from a likely boom in construction activity in the bifurcated state.

The state government is already on the job, which has started shifting its entire machinery from Hyderabad, which was named the common capital for both AP and Telangana for not more than 10 years from June 2014.

Telangana State Hotels Association General Secretary B Jagadeesh Rao voiced his concern when he said ever since Andhra Pradesh got bifurcated, the hospitality industry started witnessing a downtrend. With the shifting of AP's capital, the situation may further deteriorate, he added.

"The current occupancy rate hovers around 50-60 percent. It may further go down with the shifting of government activity to Andhra Pradesh. Though the Telangana government is trying to boost tourism, certain issues are beyond anybody's control," Rao told PTI.

He, however, felt that the impact will be minimum in Madhapur and Gachibowli which are home to IT and service industry.