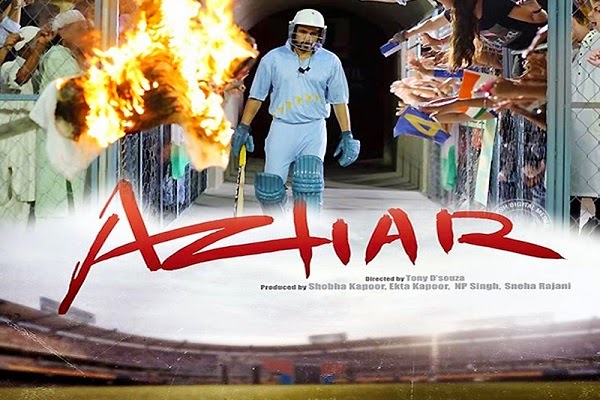 The film is based on the life of former India skipper Mohammad Azharuddin.

When asked if he is playing Shastri in the movie, he said, "Yes, I am doing the film. But I am not allowed to speak anything.

"I can't talk about the project in detail," Gautam, who shot to fame after the stint in "Bigg Boss", told PTI.

Actor Emraan Hashmi is playing the role of Azharuddin in the biopic.

According to sources, Gautam has been chosen to do the role of Shastri as he fits the bill.

The biographical sports film directed by Tony D'Souza is based on Azharuddin, who was involved in a match-fixing scandal in 2000.