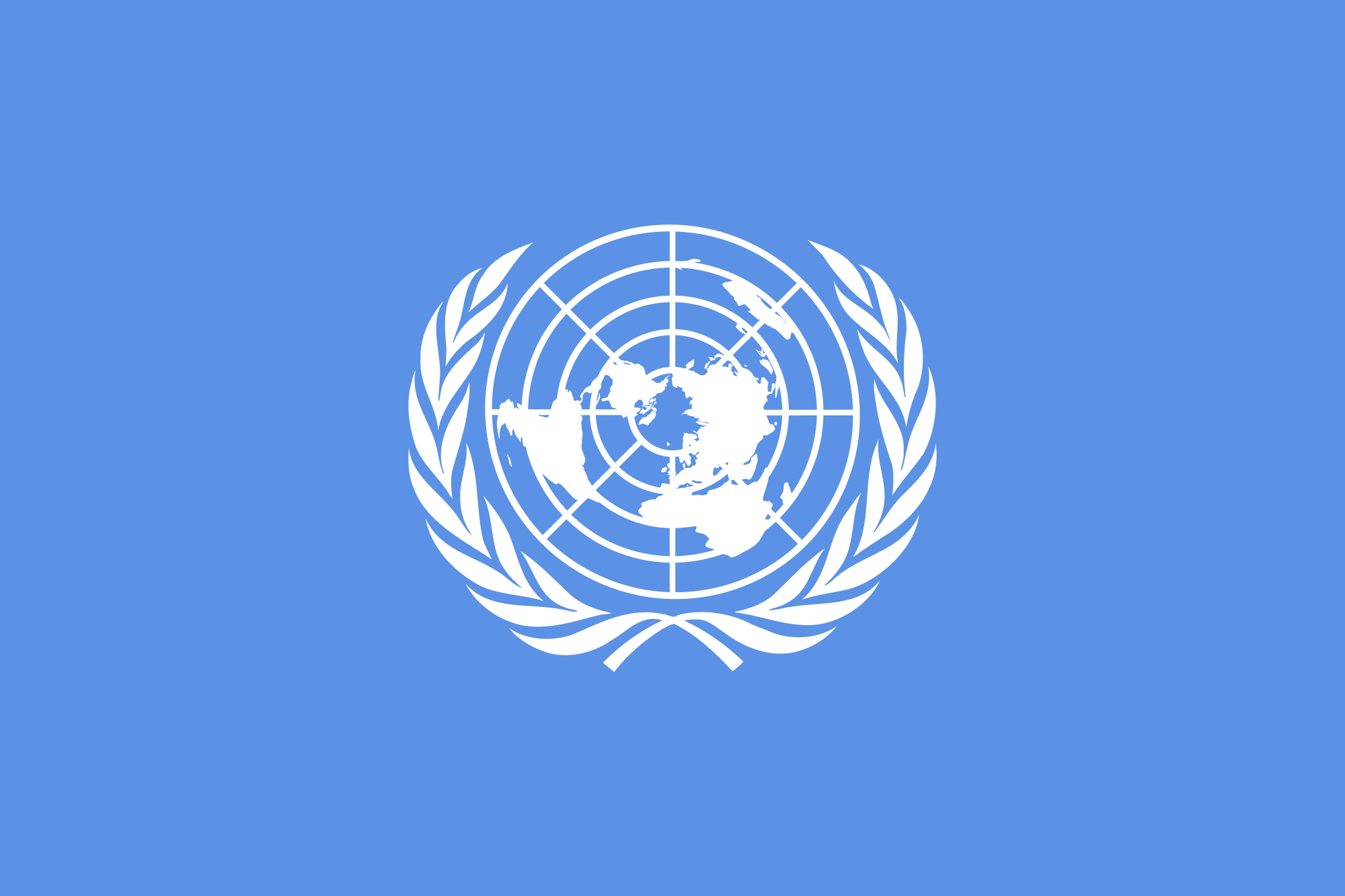 United Nations, Oct 20 (IANS) From the Sydney Opera House in Australia to the Great Pyramids of Giza in Egypt, more than 200 of the world's most iconic landmarks will be lit United Nations blue when the sun sets on Friday, October 24 to mark the 70th birthday of the global organisation, the UN announced here.

"Under the initiative turn the world UN Blue, about 200 of the most iconic landmarks ... in over 60 countries worldwide have agreed to be turned blue," Xinhua quoted Cristina Gallach, UN under-secretary-general for communications and public information, as saying at a press conference here on Monday.

Gallach said that it was hoped that the light show will help highlight the theme of the UN's 70th-anniversary celebrations: strong UN, better world.

She added that organisers have been asked to ensure that the event is as energy efficient as possible, in keeping with the UN's commitment to the environment.

"We have requested local authorities and others to ensure that the energy consumed is minimal and that this blue lighting operation has to have green in mind," she said.

Other iconic landmarks to be illuminated include the statue of Christ the Redeemer in Brazil, Russia's Hermitage Museum, the ancient city of Petra in Jordan, and the Leaning Tower of Pisa in Italy.

The United Nations has its own official shade of light blue, which is used to identify the organisation around the world. UN peacekeepers are unofficially known as blue helmets and blue berets, and the colour also forms the background of the UN flag.

The Empire State Building in New York City, the seat of UN Headquarters, will also join the programme to turn UN blue.

October 24 marks the day the United Nations came into existence when China and a majority of the UN's 51 founding members ratified the UN Charter in San Francisco.

October 24 is the UN Day which marks the anniversary of the entry into force in 1945 of the UN Charter. With the ratification of this founding document by the majority of its signatories, including the five permanent members of the UN Security Council, the United Nations officially came into being.

October 24 has been celebrated as United Nations Day since 1948. In 1971, the United Nations General Assembly recommended that the day be observed by member states as a public holiday.

The year 2015 has been a busy year for the UN, with the launch of the new Sustainable Development Goals - a set of 17 ambitious social, economic and environmental targets, which all 193 members of the United Nations have agreed to meet by the year 2030.