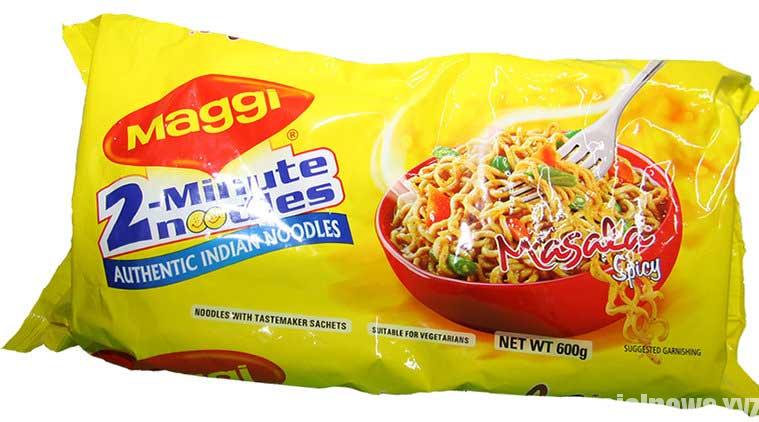 "As no food testing laboratories have quantified the extent of lead and monosodium glutamate (MSG) content in Maggi noodles, the ban on its sale in the state is withdrawn with immediate effect," Karnataka Health Minister U.T. Khader said in Bengaluru.

The decisions came as a breather for the popular snack lovers in the country, although the product would be back on market shelves only after the manufactured product goes through another round of tests.

"The manufactured products will undergo fresh tests at the three National Accreditation Board For Testing and Calibration Laboratories (NABL) labs in Mohali, Jaipur and Hyderabad. Once the tests confirm lead within permissible limits, we shall proceed with the sale of the noodles," Nestle India's spokesperson told IANS.

Meanwhile, Maggi-lovers, from all states of the country, went abuzz on social media with their hopes held high for Maggi back in their snack-bowls.

"Please lift the ban in Delhi too... We miss you Maggi" said Udayan Rai from Delhi on the twitter.

Maggi is also one of the widely consumed products in the mountain areas, for its easy and fast cooking.

"Eating Maggi in the Himalayas is something we miss the most! Maggi come back soon," said another tweet.

"After Karnataka, now the ban on Maggi lifted in Gujarat too. How will Baba Ramdev's Patanjali noodles survive!" tweeted Sushil Chaturvedi, from Uttar Pradesh.

Last Friday (October 16), Nestle India announced that 100 percent of the Maggi instant noodles samples tested in three labs were cleared and the noodles are safe for consumption.

Armed with these reports, the Indian arm of the Swiss multinational food giant plans to soon resume the production of Maggi noodles.

"All 90 samples, covering six variants, tested by the three laboratories, are clear, with the lead much below the permissible limits," Nestle said last week.

Nestle assured it would continue to collaborate with the Indian food regulator, Food Safety and Standards Authority of India (FSSAI), and other stakeholders on the issue.

"In compliance with the Bombay High Court orders, we will now commence manufacture and will begin selling only after the newly manufactured products are also cleared by the three designated laboratories. We are committed to reintroduce our Maggi noodles (in the Indian market) at the earliest," Nestle said.

In the past few months, Nestle conducted around 3,500 tests representing 200 million packs in national and international accredited laboratories and all reports were clear.

Besides, tests in several other countries like the US, Britain, Australia and Singapore also found Maggi noodles manufactured in India safe for human consumption.

On June 5, the FSSAI ordered a nationwide ban on the company's noodles on the ground that these were "unsafe and hazardous" for human consumption due to the presence of lead allegedly beyond permissible limits.