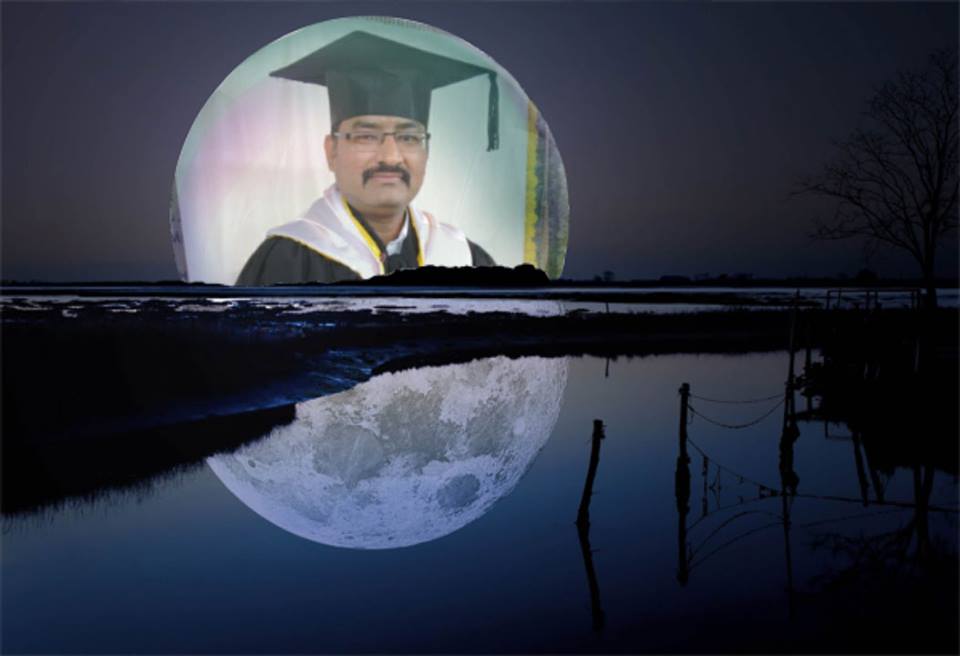 Kolkata, Oct 19 (IANS) A senior Indian scientist has claimed that the malaria cure artemisinin, whose discovery fetched a Chinese scientist the Nobel prize in medicine this year, has roots in India.

Hyderabad-based Sunil Kumar Verma has fuelled a debate on the basis of this year's Nobel Prize in medicine awarded to scientist Youyou Tu for the discovery of artemisinin, an active compound extracted from a medicinal plant called artemisia annua that is used in malaria therapy. The herb is well-known in Chinese traditional medicine.

Verma, in his Facebook post, has said artemisinin was a variant of artemisin and it was mentioned in scientific literature published over 100 years ago.

To buttress his claim, Verma uploaded a snapshot of the book titled "Indian Medicinal Plants" published in 1918 by Lieutenant Colonel K.R. Kirtikar and Major B.D. Basu, which documents the use of artemisin to cure "intermittent and remittent fever", the common phrase for malarial fever, till 1880.

"Until that time, malaria was known in India with its symptoms i.e intermittent and remittent fever for which the use of artemisin was described in above verses," said Verma, a former Commonwealth scholar and a PhD. from Oxford University, in his Facebook post dated October 7.

Verma said the "name of artemisia species found in India is Ajavayan (ajwain) that is an integral part of our home kitchen".

Challenging the grounds, Verma, principal scientist at Centre for Cellular and Molecular Biology (CCMB), questioned: "If the above knowledge is documented in the book named 'Indian Medicinal Plants' written a hundred years ago, how come artemisin became a traditional Chinese medicine and not Indian traditional medicine?"

"Even if it was used in China too (other than India) as a traditional medicine for the treatment of intermittent fever (malaria), then the credit for this knowledge to the use of artemisin and its purification should be given to both India and China and not China alone," he said.

The post has attracted over 600 shares so far and other Indian researchers have contributed to the growing debate.

Some argued that the species mentioned in the book Artemisia maritima is not ajwain while there were posts that stressed on validating the knowledge recorded in Indian scriptures through modern scientific techniques.

There were counter arguments asserting that though Tu was aided by Chinese folk medicine, the Nobel was not awarded to the Chinese remedy itself.