Asked whether he has any plans to join politics, Ajay, who was here on Monday to attend the ongoing CII Big Picture Summit 2015, said: “Not at all, that’s the first thing I said there. I don’t intend to join politics.”

The 46-year-old, who popular in Bihar after his roles in Prakash Jha's "Gangaajal" and "Aarakshan", missed the chance to address a rally the Bihar due to an "overwhelming turnout" because of which his chopper couldn't land. He later urged organisers to have better arrangements.

Ajay also took to Twitter to apologise to the people of Biharsharif and Nalanda for not addressing the rallies.

"Apologies for not being able to reach the rallies at Biharsharif and Nalanda since the administration did not give permission because of the unmanageable crowds,” he tweeted at that time.

On the career front, Ajay will next be seen in “Baadshaho”, “Son of Sardaar 2” and his directorial venture “Shivaay”. 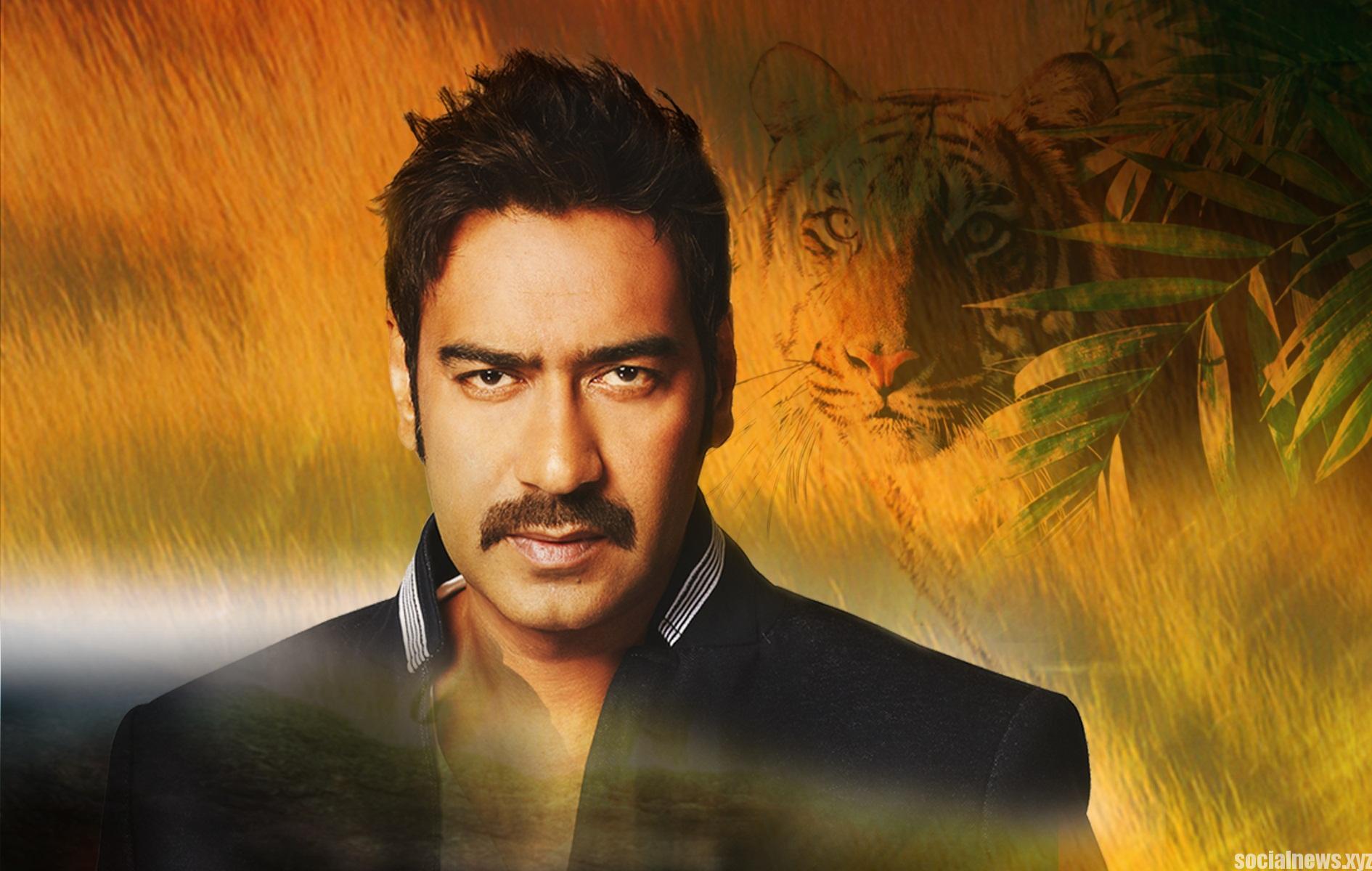 Bollywood actor Ajay Devgn also said as an actor, he does not pay attention to the type of film he does and likes to switch from one genre to another.

"When you are an actor you do not think about genres... When you are doing comedy you do think, ‘Oh I wish I was doing a serious film as it takes less energy’. Comedy needs a lot of energy and timing. When you are doing action you feel tiring. I like to switch and do different things,” Ajay said at a press session here on Monday after being felicitated at the CII Big Picture Summit 2015 for his contribution to the Indian cinema.

"I’ve been very lucky. If I’ve tried a comedy it has worked. Or if I tried drama or a serious film, they too have worked. So people feel are more comfortable coming to me for doing such films, which a lot of people try and if it doesn’t work they get scared,” the 46-year-old added.

Ajay, who has been a part of Bollywood for over two decades, was felicitated at the opening day of Confederation of Indian Industry (CII) summit by Sudhanshu Vats, chairman, CII National Committee on Media and Entertainment and Group CEO, Viacom 18 Media Pvt. Ltd.

Being attended by various production houses and aspiring talents, the two-day summit, which started on Monday, includes discussions between policy makers and industry stakeholders on how to make India's Media and Entertainment industry grow towards $100 billion.

During the event, Ajay also stressed upon how we can match ourselves with Hollywood by stopping “piracy and increasing the number of screens in India”.

Asked about his favourite director he most liked working with, Ajay said: "I've worked with every kind of director. In the 1990s, I was the first actor, who started working in so called ‘art cinema’. Today it is not called art cinema as there are no films like ‘Dil Kya Kare’ or directors like Govind Nihalani, Rituparno Ghosh.

"I had those films where people thought I was crazy as a commercial actor doing films like these. But I learned a lot from these films. Also, I’ve a lot of respect for Mahesh Bhatt. The only thing I tell everybody and tell him also is that I wish he could come back and direct again. His last film that he directed was 'Zakhm' for which I got a National Award and after that he quit. So I really miss him.

Ajay, who is married to actress Kajol, is also known for donning hats of a director and a producer as well.

Asked which work he likes doing more, the “Singham” actor said: "I won’t say that donning the hat of a producer is my favourite one, but I love doing it because it stresses you out too much. Rest as an actor or a director, I’m pretty much comfortable handling both, so I don’t have to worry about that.

"Where the direction is considered, I’m very comfortable because of my father. When I was 11 years old, I used to edit his sequences, which were very difficult for people to edit. It was a lot of training at that point of time because I loved my work and learned from it.”