Home » Movies » Other » Comedian Kallu Chidambaram Is No More 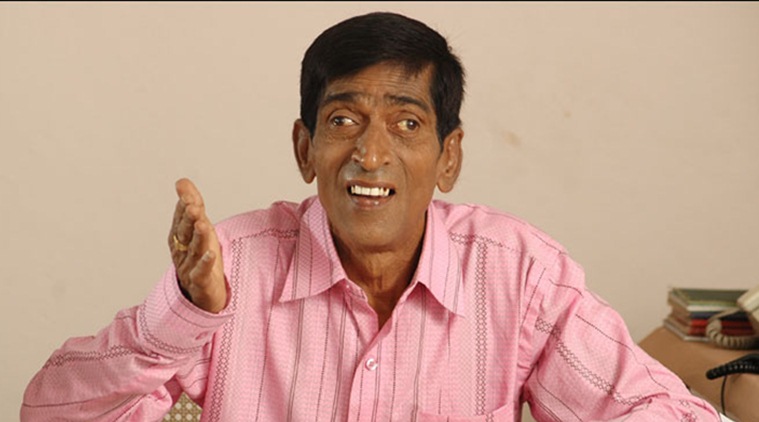 “He was undergoing treatment for some old age related ailments at Care Hospital, where he passed away this morning,” a source told IANS.

Born in Akkayapalem, he started his career as a stage artist.

He made his acting debut with 1988 Telugu film “Kallu”, and his performance in it earned him his first Nandi Award.

Some of his other popular films include “Chanti”, “Govinda Govinda”, “Ammoru” and “Pelli Pandiri”.

His last rites will be performed later on Monday.