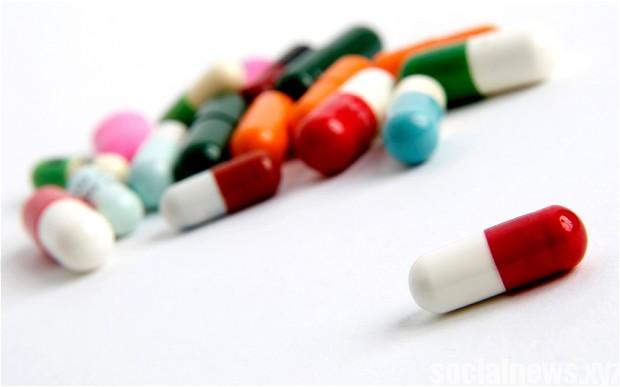 Paris, Oct 18 (IANS/EFE) The European project Venomics has succeeded in creating the largest database of toxins in history after analyzing 203 species of poisonous animals, which will in turn help develop new medicines.

The pharmaceutical applications being worked on are chiefly focused on cardiovascular diseases, obesity and diabetes, leaders of the project told a press conference here, EFE reported on Saturday.

The project, financed by the European Commission, was developed by a consortium of several companies and international research centres with the goal of speeding the development of drugs by using high-yield omics technologies.

One of these companies is Spain's Sistemas Genomicos, which led the development of the database.

To create it, venom was extracted from the various species and analysed to obtain small amounts of toxins in order to determine their potential uses.

Species including snakes, tarantulas, wasps, sea anemones and a very poisonous blue octopus were collected for study during the 2012 and 2013 expeditions to such places as French Guiana, Mayotte and Polynesia.

"The analysis has been a challenge because in the smallest species it was very hard to extract the venom. We have adjusted our methods with the new technology," Rebeca Miñambres, a project director of the Spanish company, told the press conference.

That company, a leader in next-generation sequencing and its bioinformatic analysis, worked up the database that contains all the data from different areas of the project that will serve for future research.

"The main achievement has been to show that the use of these new omics technologies eliminates much of the complexity of the process and also the time, because using classic procedures would have taken us years," Miñambres said, adding that "the technology used can be valid for more industries than pharmaceuticals."

Venomics is a project financed by the European Commission with a budget of 6 million euros ($6.8 million) and boasts of the participation of institutions like the Belgium's University of Liege, the Portuguese company and leader in molecular biology NZYTech and the Danish pharmaceutical company Zealand Pharma