Home » Movies » Other » Nasar is the New President of Nadigar Sangam 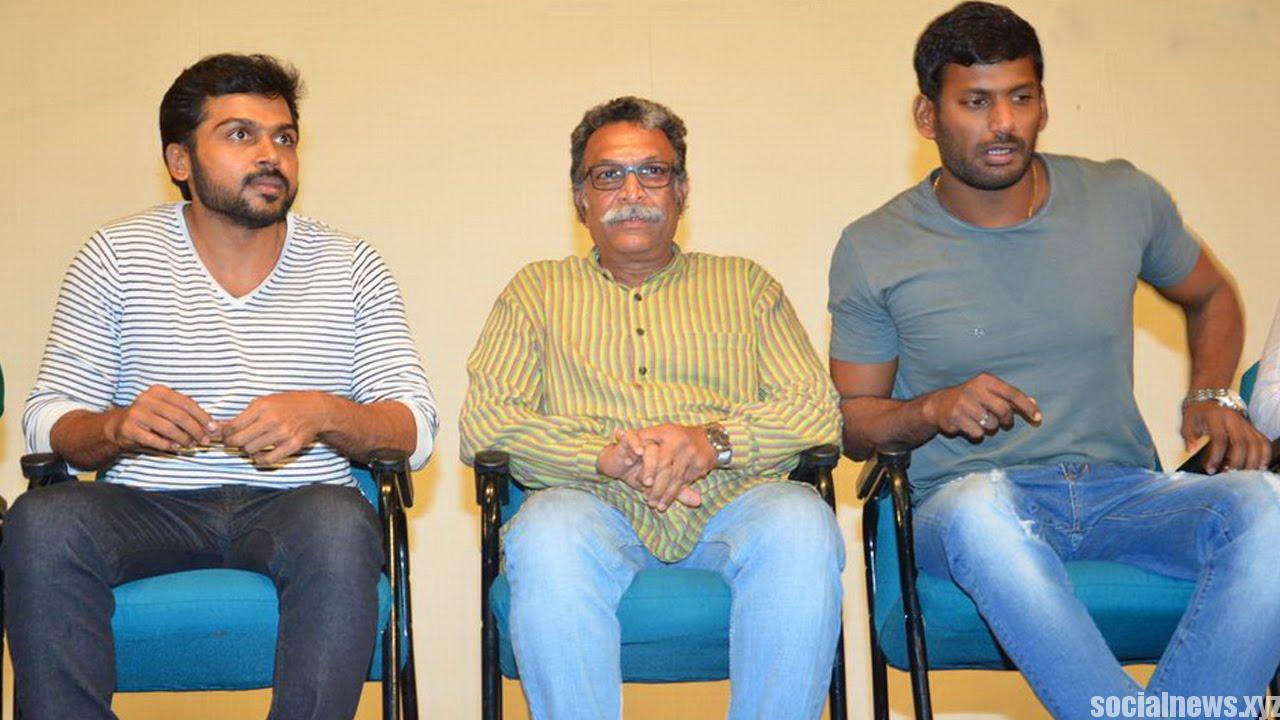 Pandavar Ani Veteran artist Nassar has won the Nadigar Sangam elections for the post of president. He won against Sarathkumar and will now take over the responsibility. At the end of counting, Nassar has 1334 votes while Sarath Kumar has 1231 votes.

Vishal has been declared as the General Secretary of the Nadigar Sangam. He was pitched against veteran actor Radharavi and Vishal won with 307 votes. After the final counting, Vishal had 1445 votes while Radharavi had 1138 votes.

Karthi is also leading in the race.