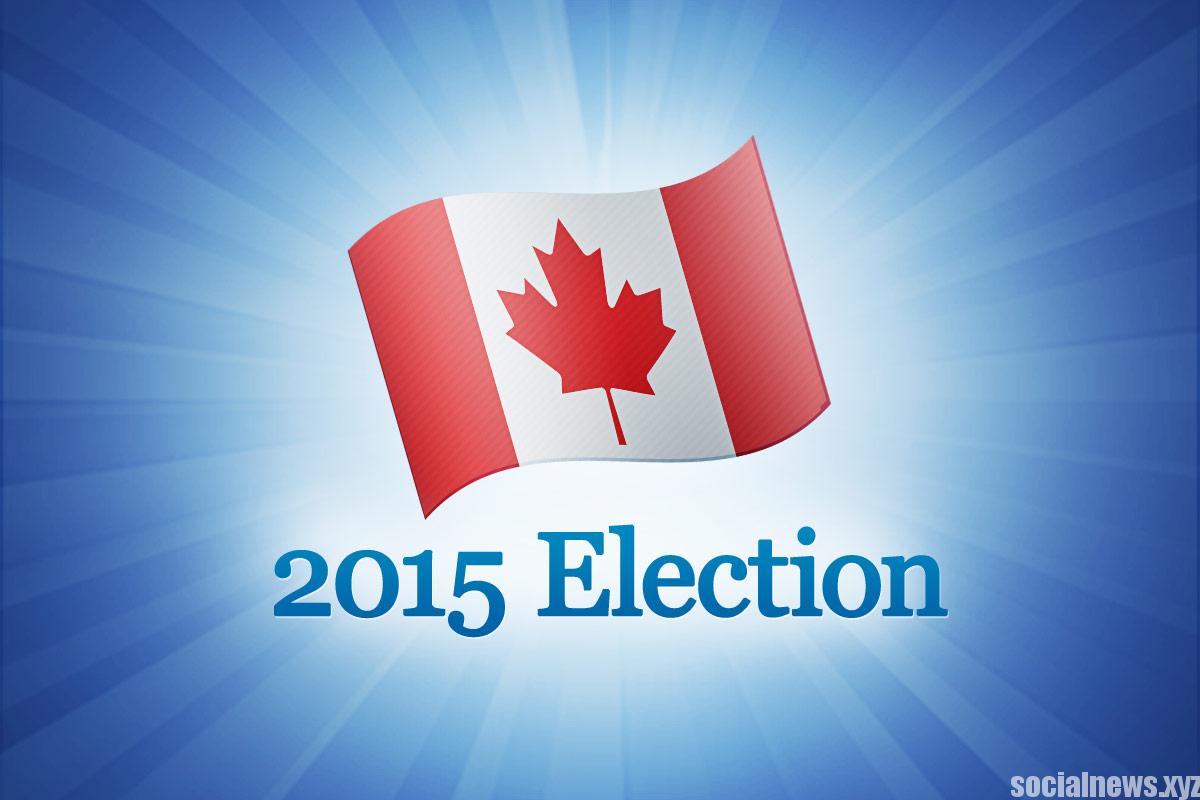 Toronto, Oct 18 (IANS) Forty Indo-Canadians are in the fray in Monday's election to the 338-member parliament on Monday.

There were eight Indo-Canadian MPs in the outgoing 308-member House of Commons. But this could go up this time as the three main parties - the Tories, Liberal Party and the New Democratic Party - have fielded 40 Indo-Canadians, including all the incumbents.

Among the incumbents is the longest-serving Indo-Canadian MP Deepak Obhrai, who is also parliamentary secretary to the minister of foreign affairs.

Interestingly, there is a direct fight between Indo-Canadian candidates in as many as 10 constituencies.

The direct fights are taking places in constituencies - or ridings as they are called - with huge Indo-Canadian population such as Brampton, Surrey, Calgary and Edmonton.

After the longest ever election campaign of 11 weeks in Canadian history, Monday's vote will elect 338 members to the House of Commons - up from 308 in 2011 as 30 more constituencies have been added this time.

Numbering about 1.2 million, Indo-Canadians make up more than three percent of Canada's population of about 35 million and have become a significant political force.

Canada elected its first Indian-origin MP in 1993 when turbaned Sikh Gurbax Malhi won from the Toronto-area.

Malhi's election opened the gates for other Indo-Canadians. In fact, current parliamentary secretary Obhrai, first elected in 1997, is seeking his seventh term in the Canadian parliament from Calgary.

Canada also has the distinction of appointing an Indian-origin person as a full-fledged cabinet minister anywhere in the Western world when Herb Dhaliwal became the federal revenue minister in 1997.