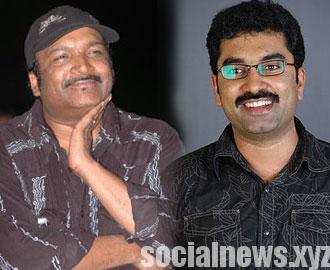 Success rains flowers while failure turns flowers into pebbles. Now later is happening with the star writer duo Kona Venkat and Gopi Mohan. Until last year, they could not make any wrong.  Megastar Chiranjeevi also patched their differences with director Srinu Vaitla for Bruce Lee - The Fighter movie.

The things change so fast in the industry that runs after success and Bruce Lee the Fighter's Luke warm response had bought down the graph of these start directors so down that social chatter is distributors are running away from any projects they are associated.

Recently Dictator director Srivaas has called up his distributor friend to buy his movie and his friend politely declined by saying his writers movies are now very toxic in the market.