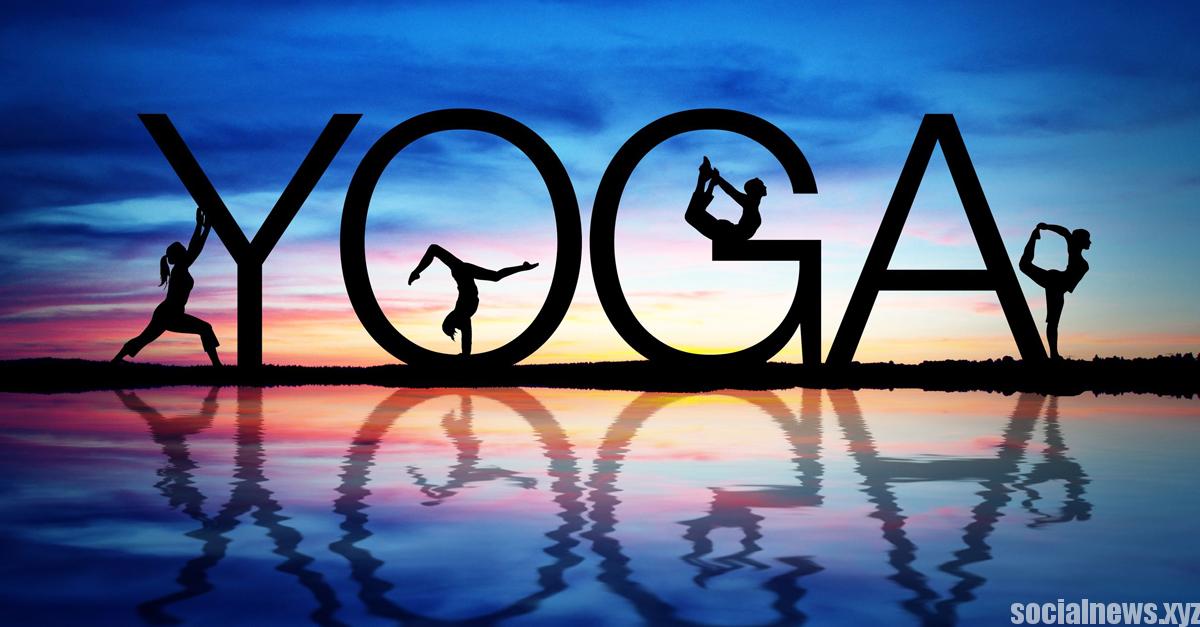 The program was advertised among the jail population. Volunteers, who had to be parents of young children and pass a security screening, were recruited.

"We would have a class on a specific topic, like child development or setting limits," said researcher Jennifer Crawford from Washington State University.

"That would last about an hour, then a yoga instructor would come in and give a guided yoga class," Crawford noted.

The results showed that inmates demonstrated being more aware and accepting of their vulnerability and responsiveness to children, among other benefits.

The instructor started every class with a centering exercise, then taught simple sequences that focused on standing poses; more complicated poses were not used due to potential health issues among the inmates.

Outside of the class setting, the inmates did journaling exercises such as writing about their own upbringing or ways they communicate with their children.

"Yoga can be physically demanding, and the initial responses we got from the participants confirmed that," Crawford said.

"I believe the yoga practice helped participants become ready to learn and increased their willingness to try new ideas, absorb new information and begin to apply these in their lives," Crawford noted.

The study was published in the California Journal of Health Promotion.