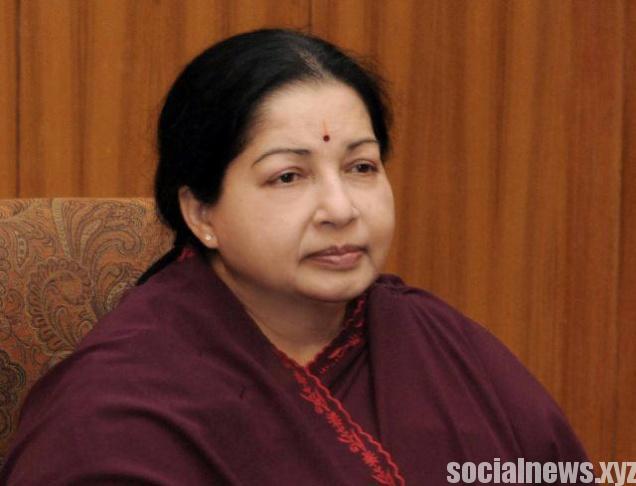 In a letter to Naidu, the text of which was released to the media here, Jayalalithaa said 516 people from Tamil Nadu, arrested for alleged forest-related offences, are lodged in prisons in Andhra Pradesh.

"Many of the 516 people, although accused of offences under non-bailable sections of the Andhra Pradesh Forest Act, 1969, and the Indian Penal Code (IPC), are legally eligible for bail as the charge sheets have not been laid within the statutory 90-day period," Jayalalithaa said.

Unfortunately, they are still in jail and unable to move their bail application due to penury and lack of appropriate legal assistance, she added.

"I request you to kindly arrange for appropriate legal assistance for these poor labourers through the State Legal Services Authority and also to facilitate the process of their release on bail, wherever they are eligible under the law," she mentioned in her letter to Naidu.