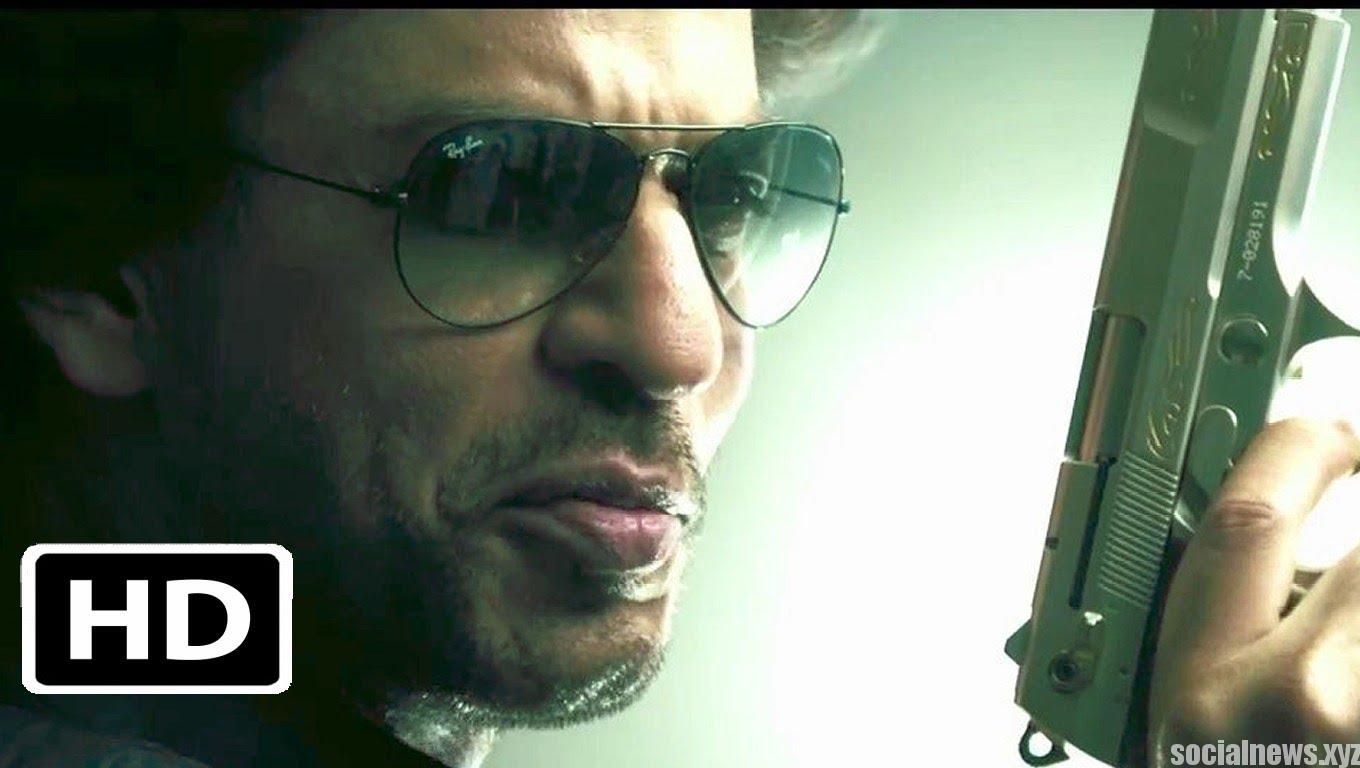 Mumbai, Oct 14 (IANS) Producer Ritesh Sidhwani has put a lid on rumours about actress Priyanka Chopra not starring in “Don 3”, saying the film's team has no intention of changing the cast.

So, one can expect Bollywood's 'Badshah' Shah Rukh Khan to return to the villainous streak in the next instalment of the film.

Sidhwani added that the script of the third instalment of Farhan Akhtar's hit franchise was being developed.

“Much speculation on #Don3 and it’s (about) casting. No thoughts of changing its casting... Working towards developing the script. Will keep you posted. Love,” Sidhwani tweeted.

Shah Rukh stepped into the shoes of Big B in the remake of Amitabh Bachchan's “Don” in 2006, which was followed by its sequel “Don 2”, which was equally appreciated and registered good business.

Written and directed by Farhan, the franchise is co-produced by Shah Rukh's Red Chillies Entertainment and Farhan and Sidhwani's Excel Entertainment.

Kolkata: TMC workers and supporters hold a replica of the Parliament at the Martyr’s Day rally #Gallery