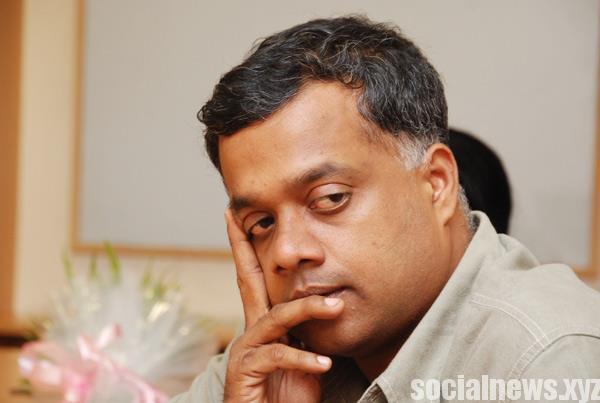 Chennai, Oct 13 (IANS) Filmmaker Gautham Vasudev Menon, who is on the brink of wrapping up his Tamil-Telugu bilingual film "Achcham Yenbadhu Madamaiyada", plans to start a multi-lingual project with popular southern stars such as Puneeth Rajkumar, Fahadh Faasil, Simbu and Allu Arjun.

The project is still in the discussion stage and is likely to take off early next year.

"Everything about this project is in the nascent stage. Puneeth met Gautham while working on the 7up campaign and expressed his interest in working with him. This happened a few years ago, but both have been in touch since then," a source told IANS.

Although Malayalam actor Fahadh and Gautham had planned to collaborate in the past, things never fell in place.

"Gautham felt he could work with Puneeth and Fahadh in the same project instead of wasting time on two projects. He also plans to rope in Simbu and Allu Arjun for the project that's likely to be made in three or more languages," the source added.

According to the source, the film revolves around the lives of four friends who meet at a wedding after many years and decide to take a fun trip.

Gautham plans to produce the Tamil and Malayalam version while Puneeth may bankroll the film in Kannada. Another leading producer may come on board for the Telugu version.

Gautham also has a film with Ram Charan in the offing. This project will only go on the floors in June next year after Ram completes of the Telugu remake of "Thani Oruvan".

"Since Gautham has about five months before he gets to work with Ram Charan, he hopes to start his multilingual project," the source added.