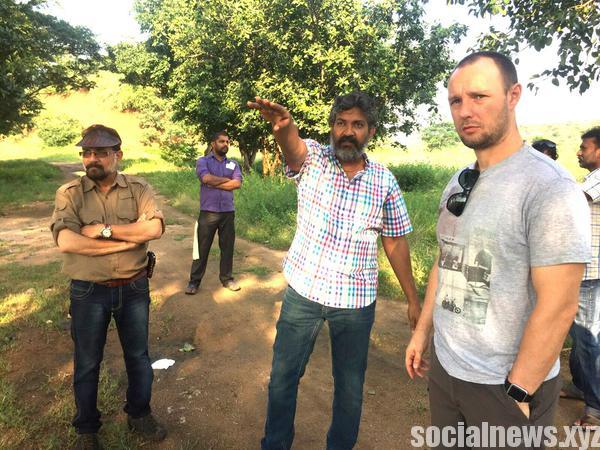 Rajamouli is working very hard to deliver his best since the expectations on Baahubali-The Conclusion is sky high. So he is not compromising on anything now.

The producers are very happy with the result of the first part of Baahubali, they are not backing SS Rajamouli 100 percent. They are ready to provide him with any needed resources.

Baahubali-The Conclusion is slated to release in 2016.