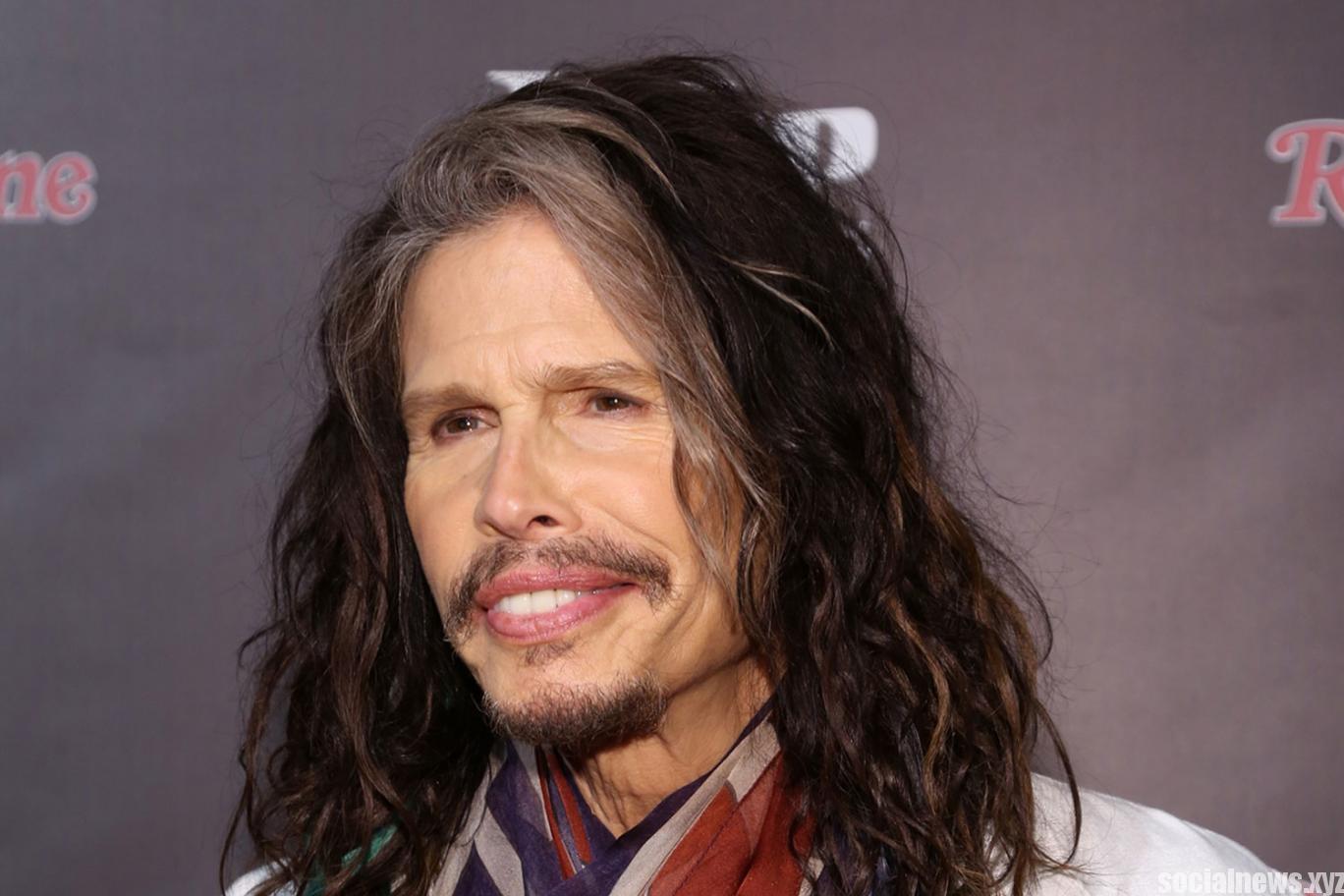 Los Angeles, Oct 12 (IANS) Steven Tyler is threatening to sue Donald Trump over the use of Aerosmith's song "Dream on".

On Saturday, the Aerosmith frontman sent a 'cease and desist' letter to the Republican presidential candidate, demanding that he stop using the band's song at campaign events, reports hollywoodreporter.com.

The letter was actually the second time Trump has been warned about using the song.

The former "The Apprentice" host was first told to not use the song after an event in Mobile, Alabama on August 21.

"'Trump for President' does not have our client's permission to use 'Dream on' or any of our client's other music in connection with the Campaign because it gives the false impression that he is connected with or endorses Mr. Trump's presidential bid," the letter read.

Trump was given 24 hours to acknowledge receipt of the letter.

"If 'Trump for President' does not comply with our demands, our client will be forced to pursue any and all legal or equitable remedies which our client may have against you," the legal warning added.

olombia: Colombian President Ivan Duque presides over the military parade for the 212th anniversary of Independence of Colombia #Gallery

Canada: People line up at Union Station in Toronto #Gallery

Canada: People walk past a gas station in Toronto #Gallery