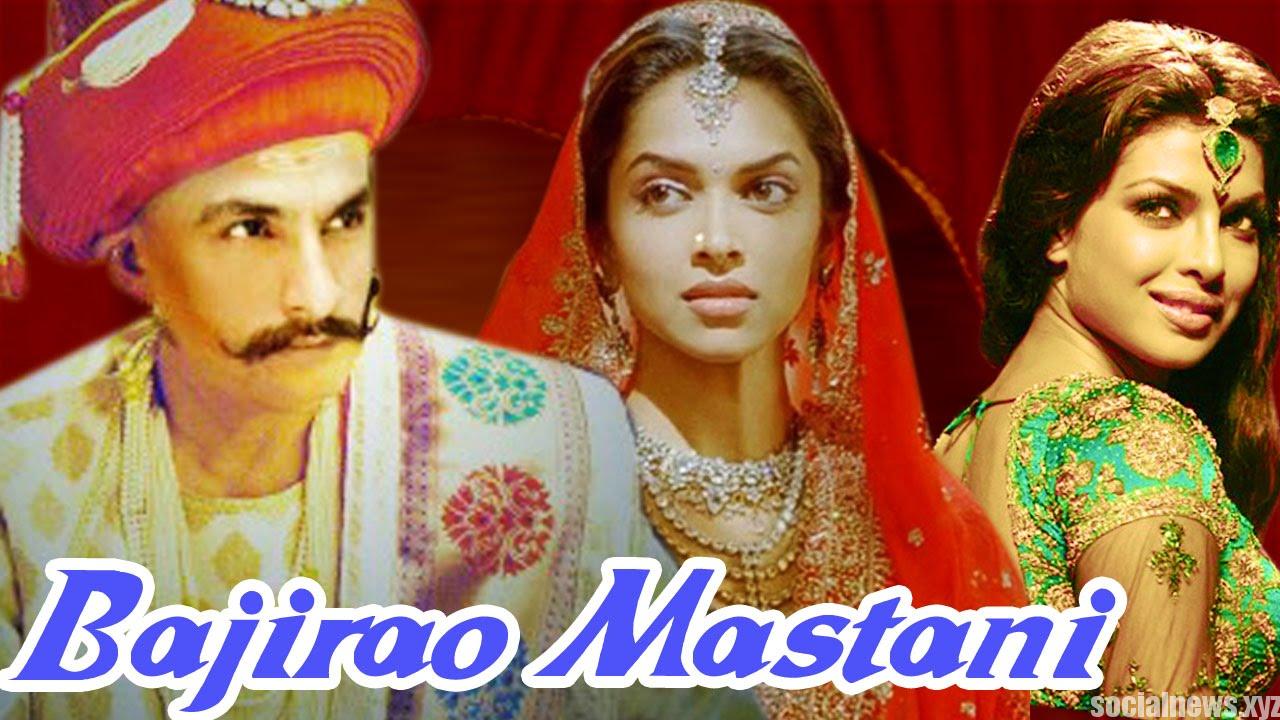 Mumbai, Oct 12 (IANS) Actress Priyanka Chopra, who is starring in Sanjay Leela Bhansali's magnum opus “Bajirao Mastani”, says the film is a “milestone” in her life.

“And it's a film wrap! Being a part of #BajiraoMastani is a milestone in my life! Thank you Sanjay Sir for being a dream. Thank you team. Left a part of me behind,” Priyanka wrote on her Instagram page along with an image of the film's set.

The 33-year-old, who is receiving rave reviews for essaying the role of an FBI recruit in the international TV show “Quantico”, will portray the role of Kashibai, the first wife of Peshwa Bajirao, in “Bajirao Mastani”.

The movie features Ranveer Singh as Maratha warrior Peshwa Bajirao I, while his love interest Mastani's role is played by Deepika Padukone.