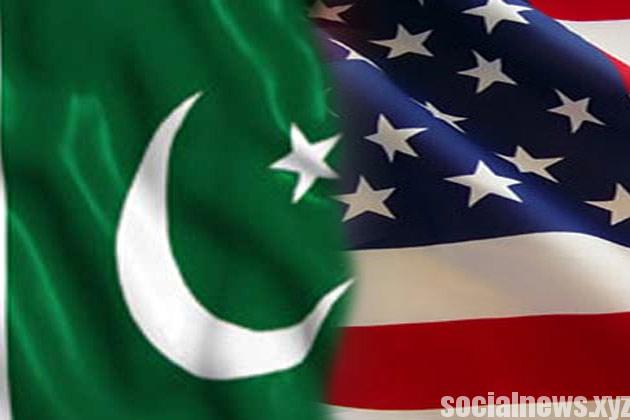 Islamabad, Oct 11 (IANS) The US has given Pakistan $265 million during the current fiscal year under Foreign Military Financing (FMF) for capacity enhancement in counter terrorism and counter-insurgency, revealed a US State Department report.

"Pakistan has cooperated with the US in counter terrorism efforts and since 2001, has captured more than 600 Al-Qaeda members and their allies, and the US maintains a strong security partnership with Pakistan,” reports Dawn citing the report released by the US State Department.

The report comes as Prime Minister Nawaz Sharif is due to visit the US later this month, starting from Oct 21.

The report added that the US also gave Pakistan $5 million in the current fiscal year under the International Military Education and Training (IMET) assistance.

US is also Pakistan’s largest bilateral trading partner, according to the report.

Pakistan has taken steps over the years to liberalise its trade and investment regimes, either unilaterally or in the context of commitments made with the World Trade Organisation (WTO), the International Monetary Fund (IMF), and the World Bank, said the report released by the state department.

In January 2015, the US pledged $250 million to help Pakistan facilitate the relief, reconstruction, and the return of FATA communities displaced by counter-terrorism operations.