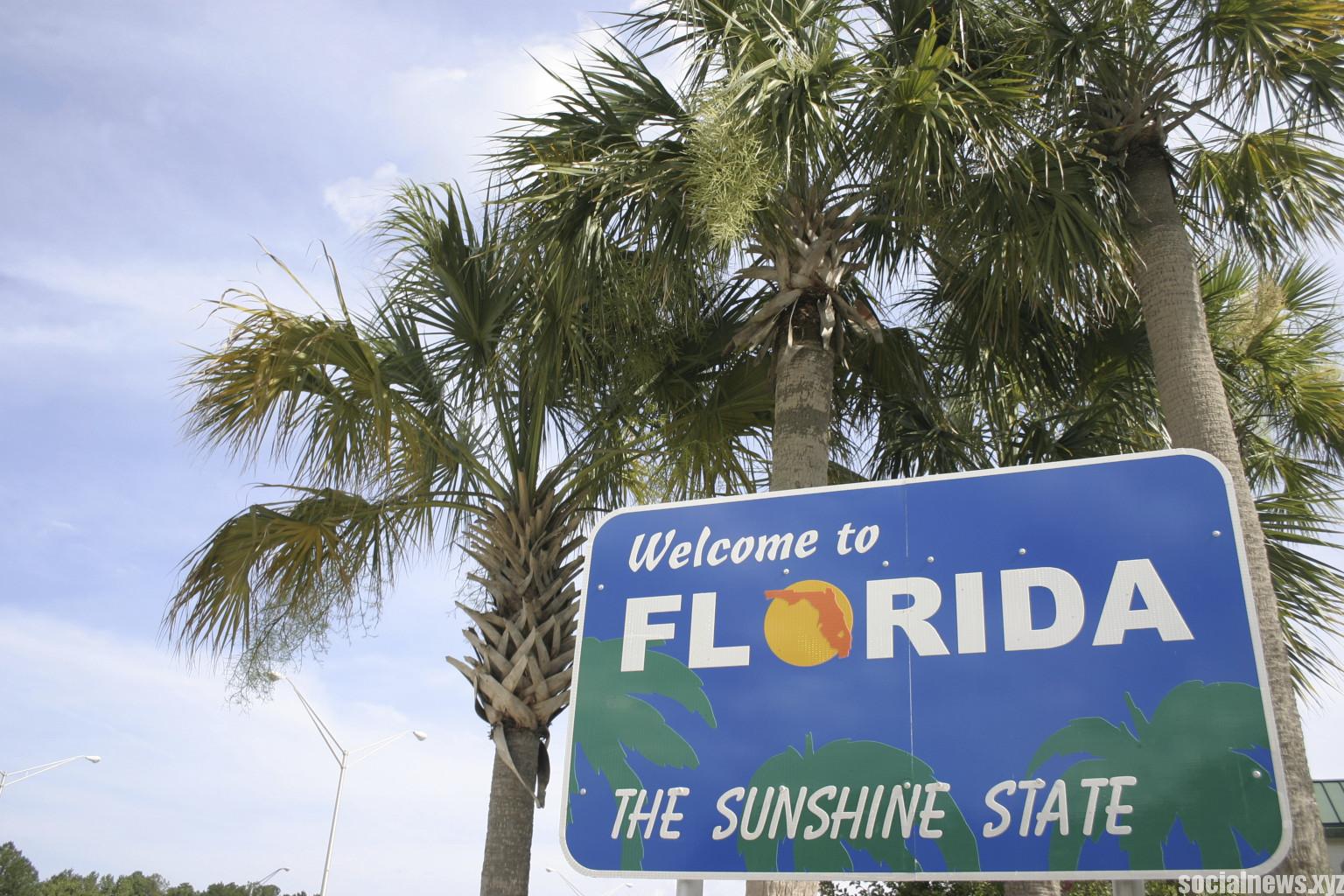 New York, Oct 11 (IANS) In a bid to evade arrest after being caught following a long police chase, a man in the US state of Florida blamed his dog for driving his car in an inebriated condition.

Reliford Cooper III, 26, was engaged in a lengthy pursuit with Manatee County Sheriff's deputies on Wednesday evening after a patrol team spotted him driving erratically.

The car chase began at 21st Avenue East in Florida when the patrol team tried to stop a white car moving at a high speed. During the chase, the car rammed many road signboards and damaged public property until it ran into a ditch near a house, Patch.com reported on Saturday.

The man got out of the car and fled from the spot.

On enquiry, residents said that they saw a man jumping a fence behind the house and running towards a church in the area. With the help of church's pastor, the deputies nabbed him from the church's bathroom.

"My dog was driving that car," Cooper told the deputy while trying to lay blame on his canine, adding, "I ran (be)cause I wanted to".

The man was booked on criminal charges, including damage to public property, aggravated fleeing and eluding and leaving the scene of an accident and was being held in lieu of $26,120 bond as of Friday.