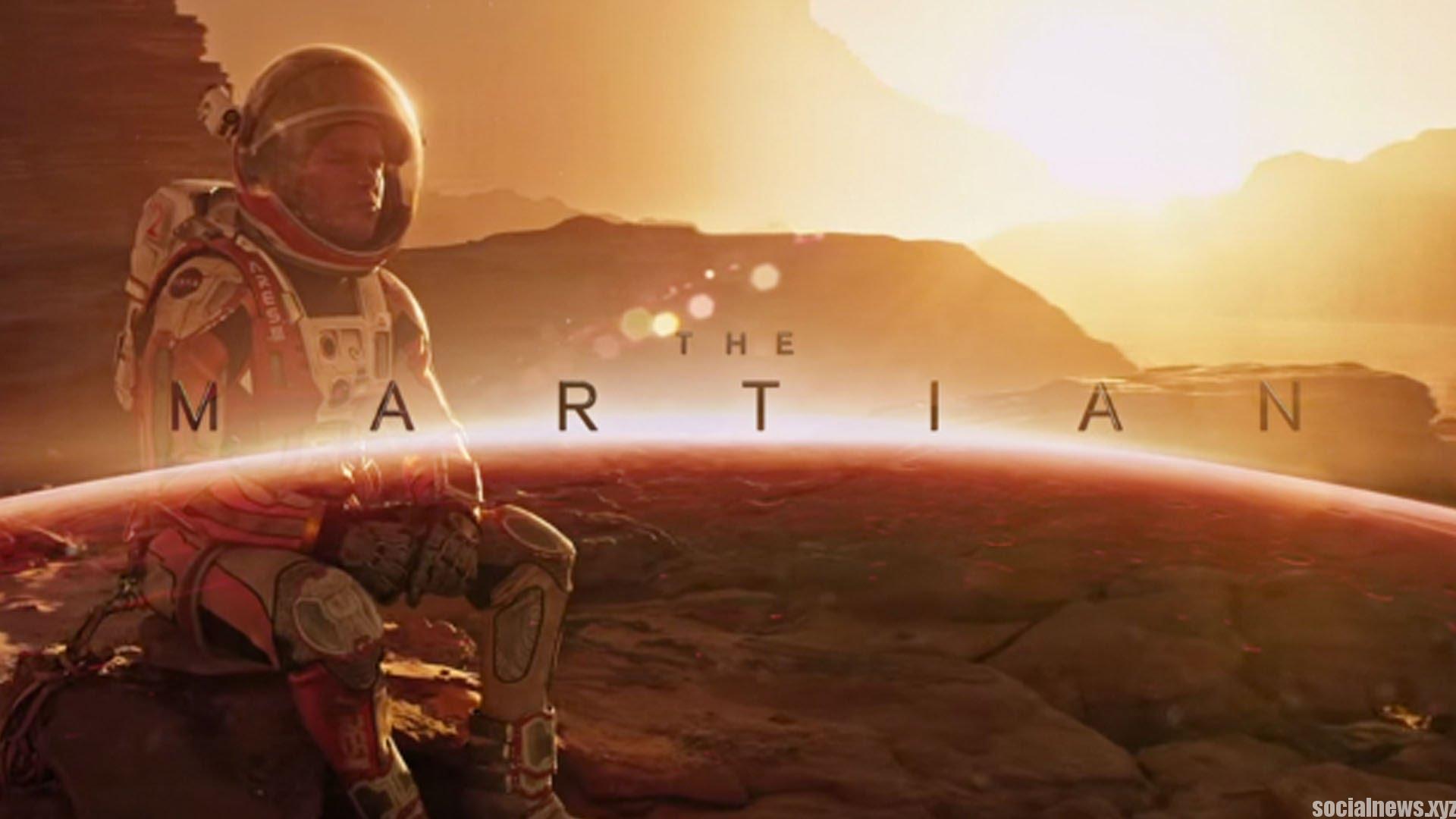 New York, Oct 10 (IANS) An Asian-American advocacy group has criticised Hollywood blockbuster "The Martian" for changing the race of Indian and Korean characters.

British director Ridley Scott's "The Martian" is an adaptation of Andy Weir's novel by the same name.

"In the novel by Andy Weir, NASA's Director of Mars Operations is Dr. Venkat Kapoor, a decidedly Asian Indian character who identifies religiously as being 'a Hindu'," Media Action Network for Asian-Americans (MANAA) said in a release.

The group also noted that the role of Mindy Park, a Korean-American character, was played by Caucasian Mackenzie Davis.

In the movie, both play crucial roles in NASA's attempt to rescue astronaut Mark Watney played by Matt Damon who has been left on Mars by his crew, who thought he died in a sand storm.

"This was a great opportunity to give meaty roles to talented Asian American actors - and boost their careers - which would have enabled our community to become a greater part of the rescue team. This feel-good movie, which has attracted Oscar buzz should not get any awards for casting," the statement read.

MANAA, the all-volunteer, non-profit group was formed in April 1992 to address the negative stereotypes long perpetuated by the media that affects all Asian-Americans.