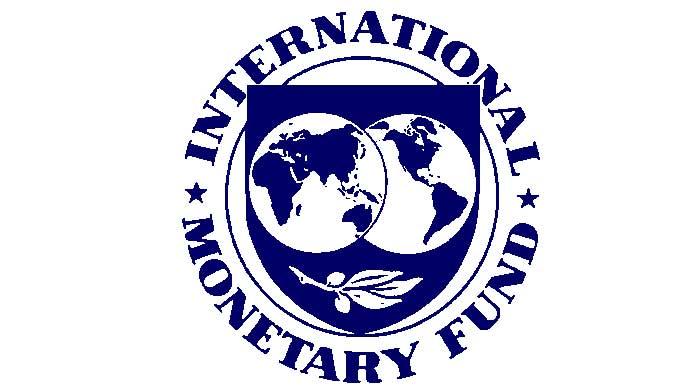 Washington, Oct 9 (IANS) Overtaking China, India is expected to grow at 7.3 percent in 2015, rising to 7.5 percent in 2016, the International Monetary Fund forecast Friday lowering its April projections by 0.2 percentage points for 2015.

At this rate, India will grow faster than China where the economy is expected to slow down from 7.3 percent to 6.8 percent in 2015 and 6.3 percent in 2016, the IMF said in its October Update of 2015 Asia and Pacific Regional Economic Outlook.

The latest report on the region's economic health was released during the ongoing annual World Bank-IMF meetings in Peruvian capital Lima.

"In India, the growth recovery has continued, supported by a pickup in domestic demand, on the back of strengthening industrial production and fixed investment," it said.

Lower global oil prices have also boosted economic activity in India and underpinned a further improvement in the current account and fiscal position and a sharp decline in inflation, the WEO said.

However, export growth dropped sharply in the first half of 2015, partly reflecting subdued global demand.

With the revival of consumer and business sentiment, the incipient recovery of investment is expected to contribute more to growth going forward, the WEO said.

Although lower oil prices are supportive of domestic demand, weakened exports, as well as headwinds from weaknesses in India's corporate and bank balance sheets, will weigh on the economy, WEO said.

Though several policy actions have been taken recently in India, the WEO said further steps are crucial to achieving faster and more inclusive growth.

These include relaxing longstanding supply bottlenecks, especially in the energy, mining, and power sectors, as well as labour and product market reforms, and improving the business climate.

China, meanwhile, continues to rebalance its economy toward domestic consumption and services and away from credit-led investment.

Overall, the economy is expected to grow by 6.8 percent and 6.3 percent in 2015 and 2016, respectively, IMF said while making no revision relative to the April 2015 WEO despite increased downside risks.

While Asia's growth has recently disappointed, the region is expected to grow at a steady 5.4 percent in 2015-16, remaining the global growth leader, WEO said.

Asia's growth should benefit from relatively strong labour markets and disposable income growth along with the ongoing gradual recovery in major advanced economies.

Negative risks to growth dominate, especially the possibility of a sharper slowdown in China or larger spillovers from the changing composition of China's demand.

All in all, despite its resilient outlook, Asia is facing a challenging economic environment, the WEO said.