Home » Technology » NASA » Doomsday is not Near, NASA Reassures Amid Collision Rumours 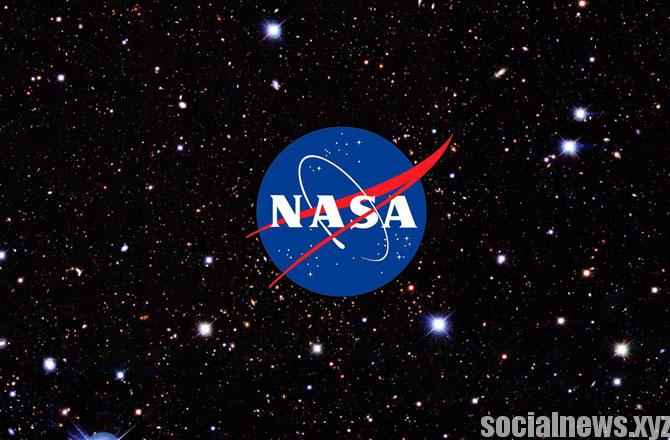 London, Oct 10 (IANS) A giant asteroid - around 2.5 kms in diameter - is heading towards Earth. An asteroid of its size has the potential to cause global devastation if it was to hit Earth, but NASA said the space rock poses no danger to us.

The programme keeps track of the orbits of comets and asteroids and publishes warnings if one of these rocks is due to collide with Earth, or will come close to doing so.

The orbits of Earth and the asteroid began to significantly coincide at the start of September; they reach their closest points this weekend and throughout the course of next week.

They are then shown moving away from each other by mid-November.

Asteroid 86666 was first spotted 16 years ago in March 2000 by the Catalina Sky Survey at the University of Arizona.

In August, NASA was forced to post a blog dispelling the countless rumours and speculation about asteroids that were due to pass the Earth in September.

This speculation suggested that an asteroid would impact Earth, sometime between September 15-28 near Puerto Rico.

Paul Chodas, a manager of NASA's Near-Earth Object office, was reported as saying at the time that there was "no scientific basis or shred of evidence" to confirm those rumours.

He added that there would be no Earth impacts "anytime in the foreseeable future" and all known Potentially Hazardous Asteroids have less than a "0.01 percent chance of impacting Earth in the next 100 years".