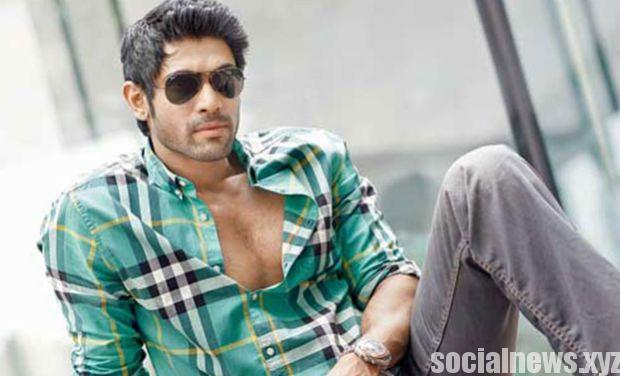 Rana Daggubati new movie is titled Ghazi. He plays a Naval officer in the movie. The film is based on a true story, revolving around Pakistani Navy's flagship submarine Ghazi.

Pakistan's Ghazi was the only long range submarine operated by either of the warring nations in 1965. The sinking of PNS Ghazi played a point of turning role in Indian Naval operations in East Pakistan[

The movie will be released in Hindi, Tamil and Telugu. PVP Cinema will produce this multilingual movie and will be directed by debutant Sankalp Reddy.