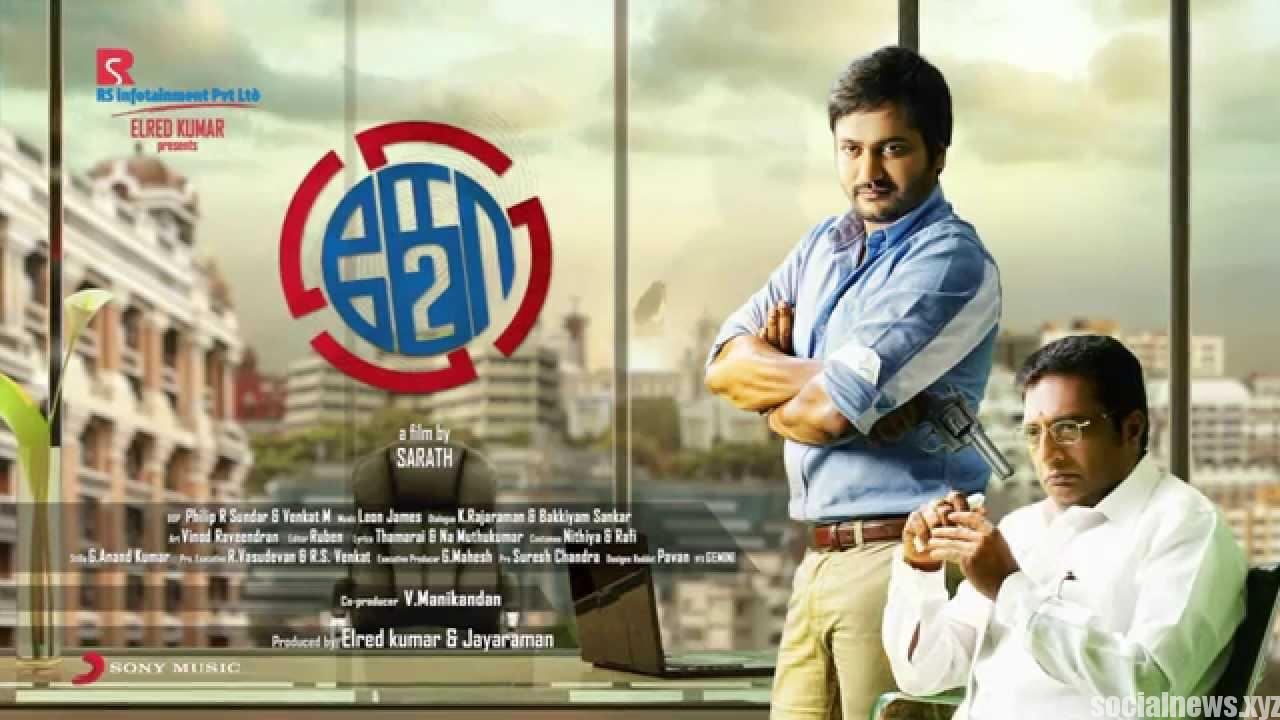 "The makers of 'KO 2' have kept it a secret but the film is the remake of Telugu film 'Pratinidhi'," a source from the film's unit told IANS.

Starring Bobby Simhaa, Prakash Raj and Nikki Galrani in important roles, "KO 2" follows the events after a chief minister gets kidnapped by a common man.

Prakash Raj will be essaying the role of the chief minister, while Simhaa will play the common man disguised as a television reporter.

"KO 2" is produced by R.S. Infotainment and directed by Sarath Mandava.

Mysuru:release of book on Siddaramaiah. #Gallery

Patna:Kanwariyas (Shiv devotees) to board a train. #Gallery

Patna:Kanwariyas wait to board a train to reach Baidyanath Dham. #Gallery

WBSSC scam: Partha Chatterjee upset over not being able to contact Mamata Banerjee